A fourteen-year-old boy has gone missing after going for a swim near the seas in Owakanda, Rathgama.

The Police Media Unit stated that five children had gone for a swim on Sunday afternoon near the Owakanda sea area and one of them had been carried away by the waves.

Police stated that divers from both the army and the navy have commenced search operations to find the teenager.The missing boy is a resident of the Rathna Udagama area in Boossa. 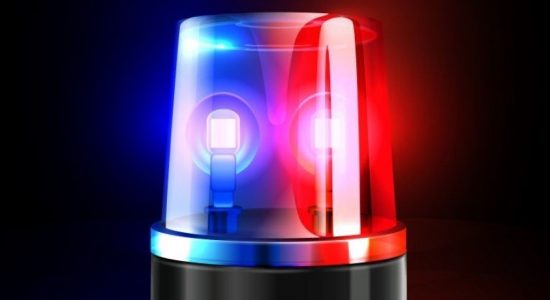 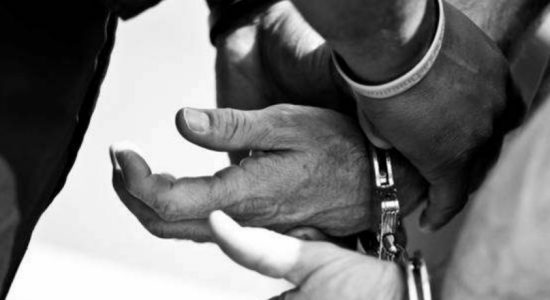