The doctors along with the staff of the Welimada Hospital have commenced a trade union action.

Medical Superintendent of the Hospital Rohan Sri Mapa said that this trade union action was launched to show their protest against the verbal abuse and threats of a politician in the area.

He further said the politician threatened him over a function which he held as per the orders of the Uva Province Health Secretary.

The Medical Superintendent said that the hospital staff has withdrawn from OPD treatments.

From an inquiry made from the Welimada Police in this regard we learnt that a complaint was received on Friday evening in this regard.

While a police team has been despatched to record statements from the staff of the Welimada Hospital another police team was sent to record a statement from the respective politician and to settle the dispute. 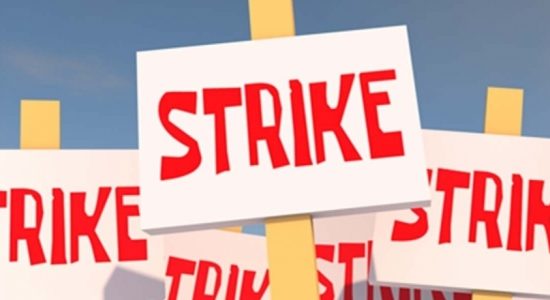 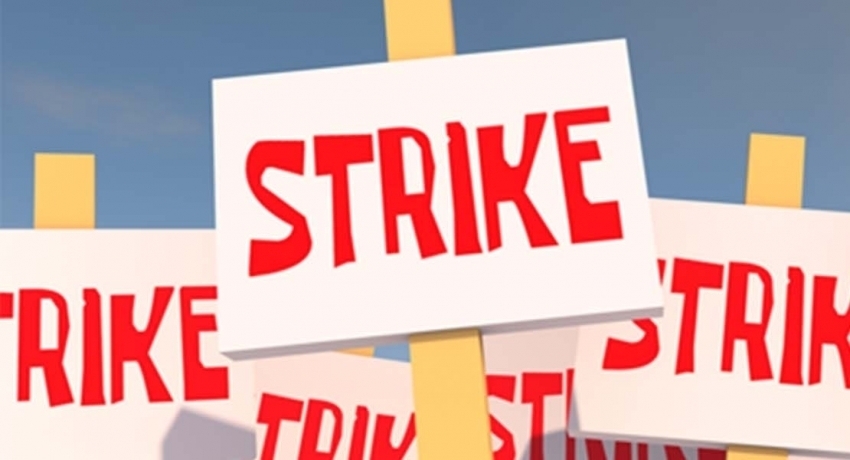