Politician among those arrested in Wilgamuwa for Marijuana possession

Politician among those arrested in Wilgamuwa for Marijuana possession

Two individuals including the Chairman of the Wilgamuwa Pradeshiya Sabha have been arrested whilst allegedly transporting Marijuana.

The police media unit said that they have been arrested near the Nippon Bridge in Wilgamuwa on Sunday evening.
Two hundred and seventy five grammes (275g) of Marijuana has been discovered in the possession of the suspects.

Police have commenced further investigations into the incident. 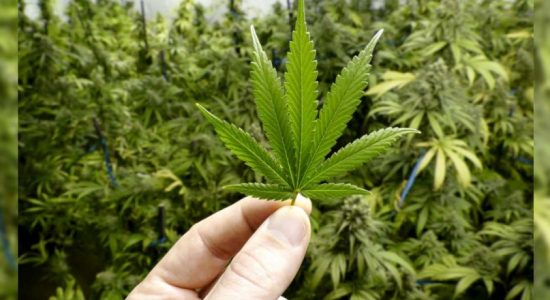 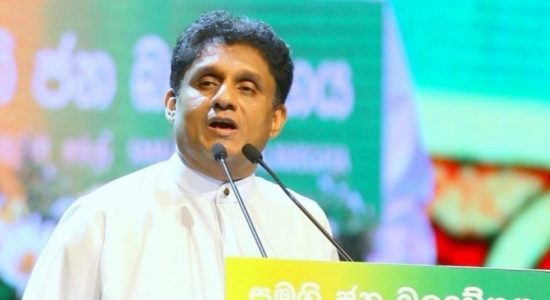 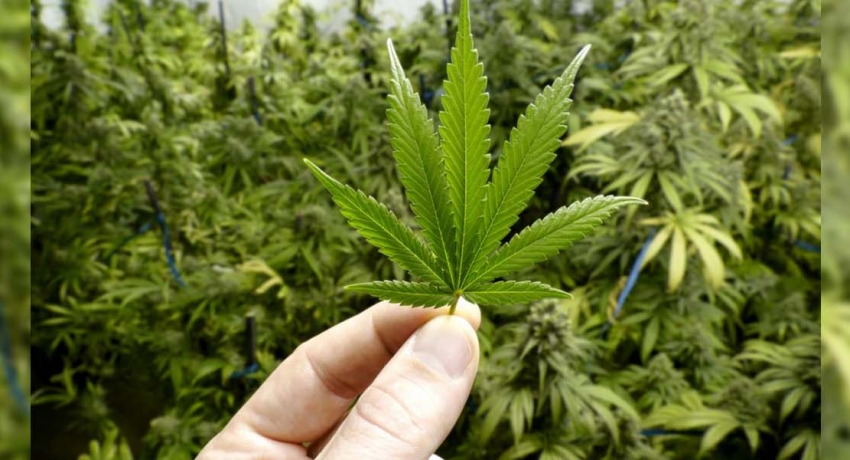