The new phone is water-resistant, features faster camera and has fitness-related features.

Samsung says that on April 11 it will release these devices (Galaxy S5, Galaxy Gear devices and Galaxy Fit) in nearly 150 countries.

The phone also features a unique built in heart rate sensor, located under the primary camera.

Galaxy S5 has a kid’s mode. Enable it, and your kids will access only the apps that you specify for them. The feature was first introduced by Microsoft in Windows Phone.

One of the other unique features of the phone is that it has a fingerprint scanner.

Galaxy S5 comes with ultra power saving mode. When a users enables, all services except the basic ones are switched off. Handy when there is only 5% battery left

Along with the Galaxy 5S, Samsung also launched another device called Gear Fit 2, a fitness band that can show notifications like message and missed calls, track the physical activity of a user, monitors the heart rate while exercising. 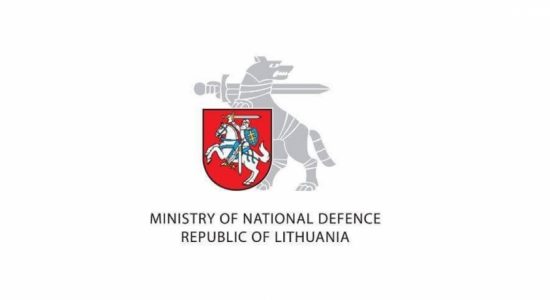 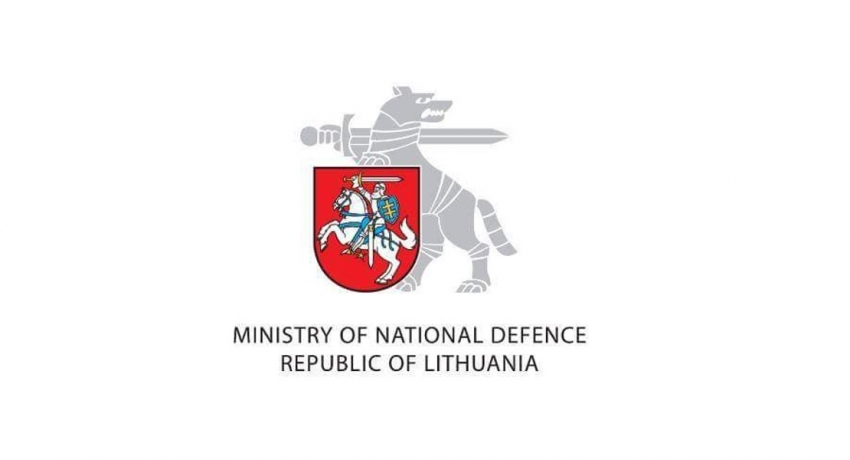