Two giant pandas have been flown into Belgium on a 15-year loan from China’s Sichuan region.

While there was a celebrity welcome for Xing Hui and Hao Hao, the pair’s arrival has also inflamed a political row between the country’s French and Dutch-speaking regions.

China’s latest round of panda diplomacy has caused a row in Belgium, with the rival Dutch and French-speaking communities arguing over which zoo should get two bears.

The rare bears, a reliable draw for visitors, are to be housed in a zoo in French-speaking southern Wallonia, not far from the city of Mons whose last mayor is Elio Di Rupo, the prime minister. 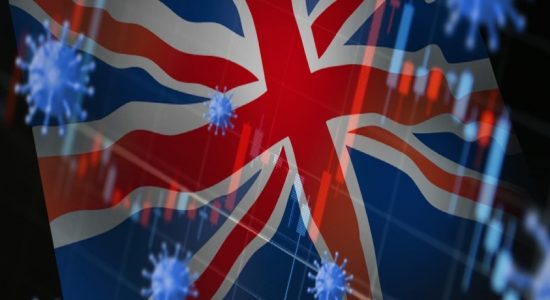