The number of human skeletal remains discovered from the mass grave in Thiruketheeswaram in Mannar has risen to 76.

The Police Media Unit stated that during the most recent excavations in the area, skeletal remains of two more persons have been discovered. Excavations were carried out at the  site on Friday and Saturday.

The Police Media Unit stated that officers attached to the Crimes Investigations Department are carrying out investigations in this regard. 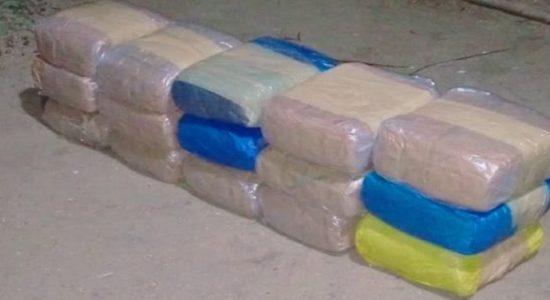