I am not against the govt. – my issue is only with one person, says Hirunika

I am not against the govt. – my issue is only with one person, says Hirunika

Several party seniors were present at the public rally which was held in support of Hirunika Premachandra .

Speaking at the meeting,  Hirunika Premachandra said: “I met with the President. When I was speaking to him, I asked him, why he does not love me, like he loved me before. He told me that there is no such thing and no issue but, that I speak out and blame the government wherever I go and so how could he.”

“I told him , I don’t blame the government. The government never did anything against my father. I too am not a person against the government. My issue is only with one person. I told that to the President directly. The President told me, look, so many from the opposition are saying various things about me.”

“Do I say  work against them. Ultimately, who is cornered? You continue on your journey, that is what he told me. Those who say things, will ultimately be cornered. That story is entirely true. Recently the people gave a proper response. I remained silent.We need to remain silent. I know that my people will fulfill justice.”

He said: “No one can separate me and my sister. The reason is the late Bharatha Lakshman Premachandra. He loved her and he loved me. So , no one can separate us. After the demise of the late Bharatha Lakshman Premachandra , someone tried to do that. That is true. Some are attempting to separate us. Ever since the election campaigns started, people have been trying to separate us. But , my dear sister, the only threat your enemy has is you and me. The both of us. Let us join hands and continue this struggle…” 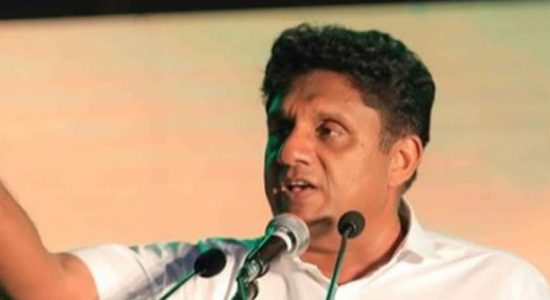 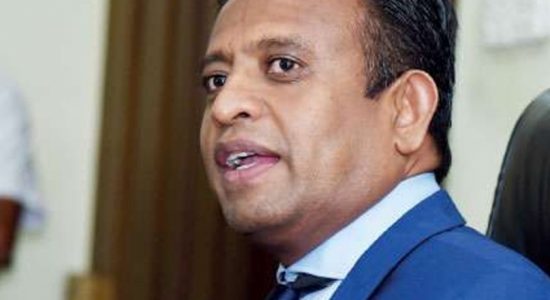 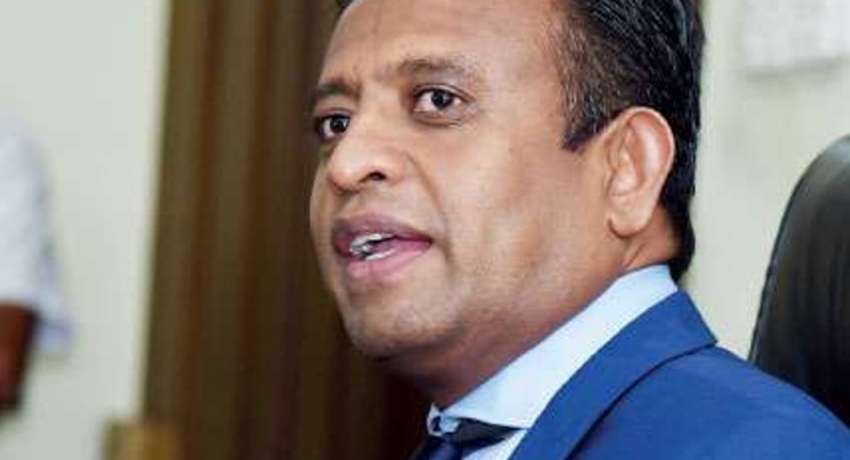