A Spanish judge on Monday sought international arrest warrants for former Chinese president Jiang Zemin and four other top Chinese officials as part of a probe into alleged genocide in Tibet.

High Court Judge Ismael Moreno ordered Interpol to issue the arrest warrants for the five for genocide, torture and crimes against humanity as part of a case brought against them in Spain by human rights groups.

“Jiang exercised supervisory authority over the people who directly committed abuses, which makes him responsible for acts of torture and other major abuses of human rights perpetrated by his subordinates against the people of Tibet,” Moreno wrote in his ruling.

“He promoted and actively implemented policies whose objective was to populate the Autonomous Region of Tibet with a majority from the Han ethnic group, detain thousands of Tibetans during lengthy periods, torture the detained and submit them to other illegal abuses.”

The High Court in November said it had accepted arguments from Spanish pro-Tibet human rights groups that international reports indicate that the five men may have had a role in human rights abuses and should be questioned.

The case against the Chinese officials was brought by the rights groups under Spain’s recognition of “universal jurisdiction”, a doctrine that allows judges to try certain cases of human rights abuses committed in other countries.

Last month lawmakers from Spain’s ruling Popular Party tabled a bill to limit the Spanish courts’ use of “universal jurisdiction”.

The practice was reformed in 2009 to restrict such cases principally to ones involving Spanish victims or suspects present in Spain.

That change came after a case brought against Israel over bombings in Gaza in 2002, a lawsuit which raised diplomatic tensions. 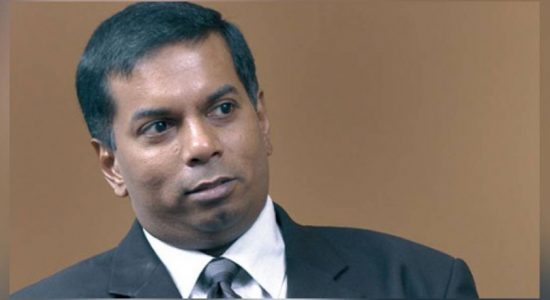 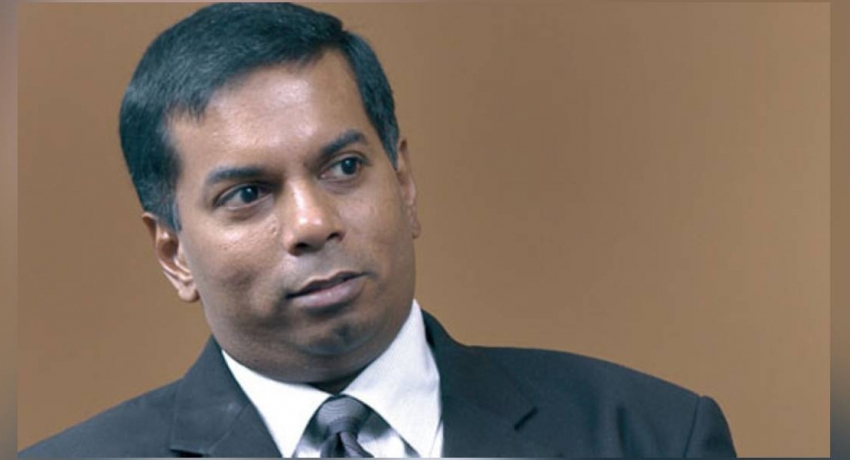