Bangladesh cricket fans may well be a happier lot now since their team has agreed to play India in a four-series deal starting off from 2014.

It will be the first time Bangladesh will tour India in 2016 and it may well signal the rise of the ‘minnows’ after lurching in the cricketing shadows for many years, reported SkySports.

Though apart from the four-series deal, it has also been agreed that Bangladesh will host India in a limited-overs tournament in June 2014, with another tour by the Indians waiting in the itenary in 2015.

There are also other series’ lined up for Bangladesh which involve a three-series deal with Cricket Australia (CA) and also a probable tour by England in 2016.

“Our main objective was to play more Test matches, and tour the big nations. We have confirmed these so far, because every country has a very tight schedule,” added Hassan.

Hassan also confirmed that Bangladesh will tour Australia in 2015 and 2018, whereas the Australians will come on a reverse tour in 2021.

“We have not signed on it but have principally agreed. We have to fix the date with them soon. As for England, we haven’t signed anything but they have agreed to honour our Future Tours Programme (FTP)  till 2020. They have agreed to come twice to Bangladesh,” said Hassan about Bangladeshs’ packed itenary.

“According to the last FTP, we have 33 Tests left to play till 2020,” Hassan added. “Now the timings might change with other teams at first, because of the MPA and all the hassle that will come with it. We have targeted around 50 Tests. We will play more cricket now against big teams, and if we win or draw against them, then our ranking will rise. The proposal went as we wanted it. So you can say we are successful,” concluded Hassan who is determined to help Bangladesh move up the ICC world rankings by playing more matches against top cricketing nations in the coming years. 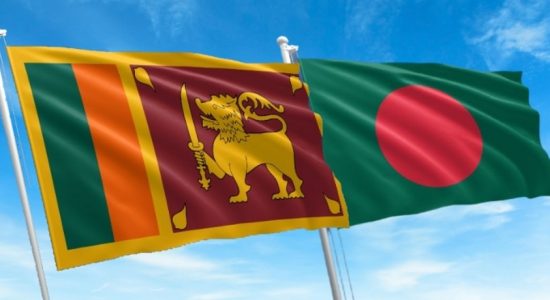 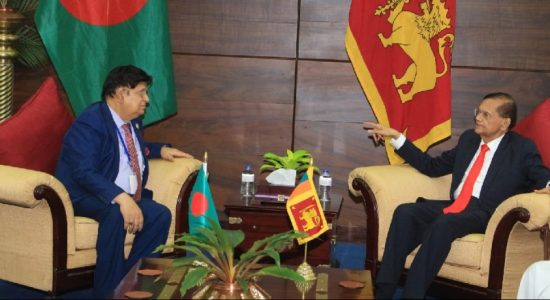 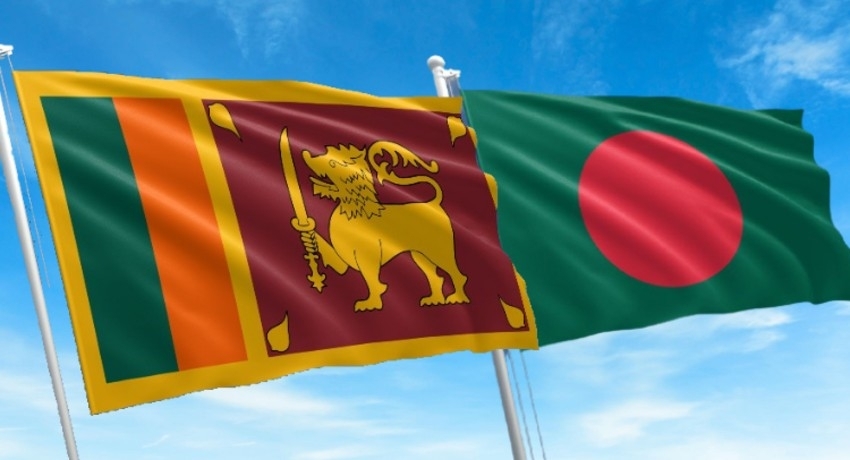 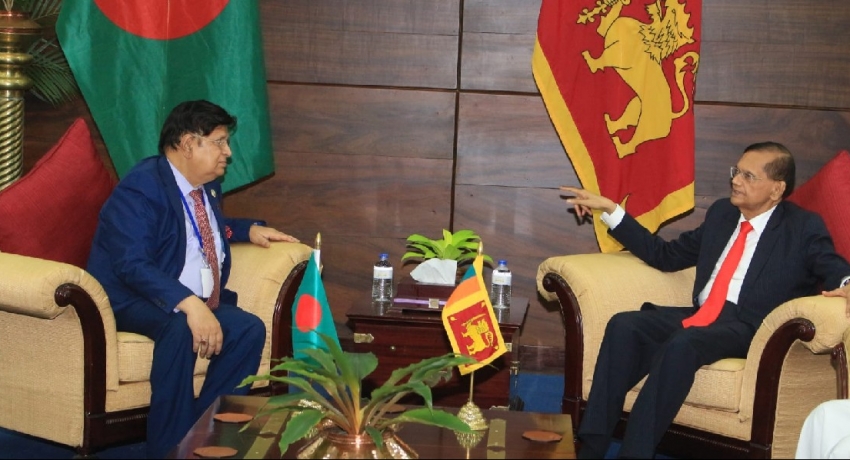