President Mahinda Rajapaksa says that the next Deyata Kirula programme will be held in the Southern Province next year.

The President made this statement during an event held to inaugurate construction of the Elpitiya-Pitigala road.

Renovation activities on a number of roads commenced on Monday under the auspices of President Mahinda Rajapaksa. The renovations are taking place in accordance with the Mahinda Chinthana vision for the future. 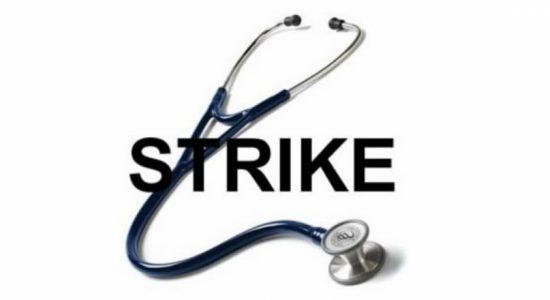 Medical officials in the South on token strike

Replacements for Principals not at school on 21st Oct. 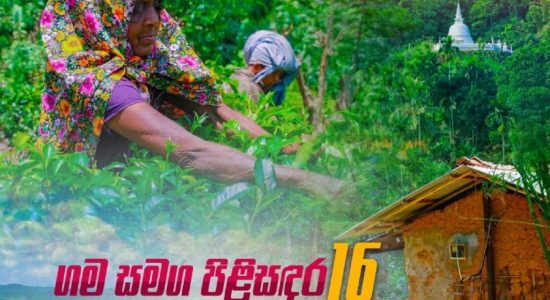 Medical officials in the South on token strike 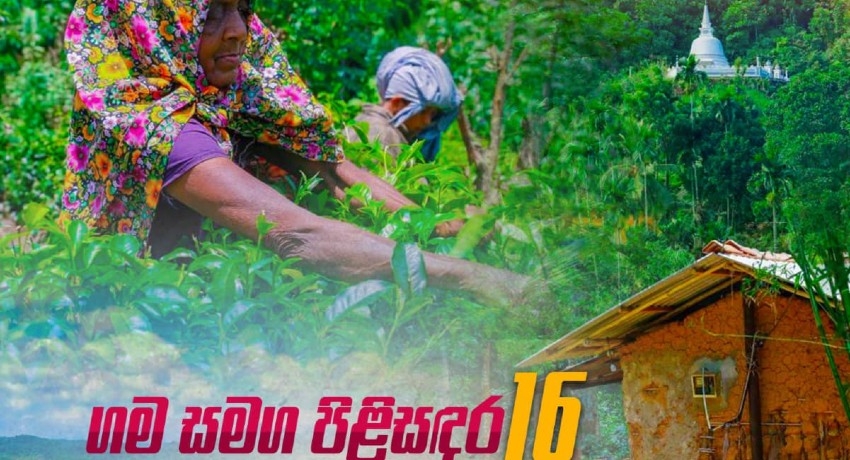