A pelican films one of its first flights with the help of a camera attached to its beak.

The pelican named “Big Bird” lives at a safari lodge in the Mahale Mountains National Park, in Tanzania.

Footage shows the bird setting off over Lake Tanganyika for its evening flight, with a camera attached to its beak to capture the view.

The owners of the lodge where the pelican lives described the bird’s routine on their blog:

“Flight training commences before breakfast most mornings if wind conditions allow. Even Big Bird knows that taking off with a back wind is foolhardy.

“Landings are at best shaky and we often have to look away as she underestimates ground speed and stopping distances.” 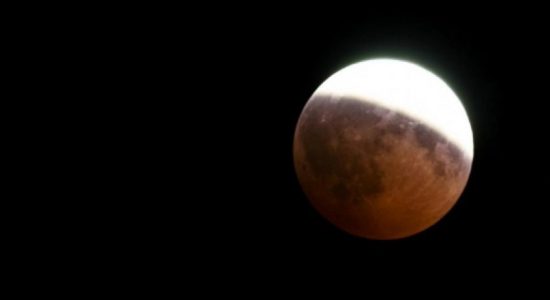