The protest march that commenced from Park Road in Narahenpita, was organized by the Forum of Sri Lankan Cinema Directors and the Organisation of Local Cinema Artistes.

“We have directed a letter to the President via the Minister of Mass Media and Information. We believe that the President will look into this and protect the jobs of those engage in this industry.”

Bennett Ratnayake the Secretary to the Forum of Sri Lankan Cinema Directors, also spoke in this regard:

“It was proposed that three boards will be established to streamline the process of distribution of movies. Such things need to take place in order to take the Sri Lankan cinema industry forward. A majority of the young generation are making movies via digital technology. They too need be given the equal opportunity to showcase their creations to the Sri Lankan viewers.” 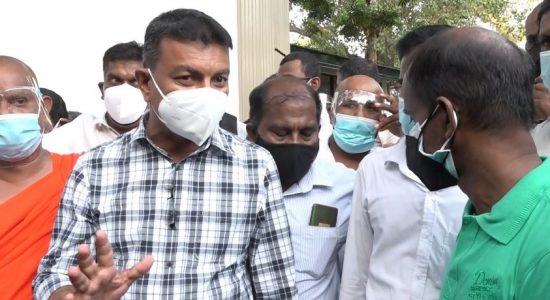 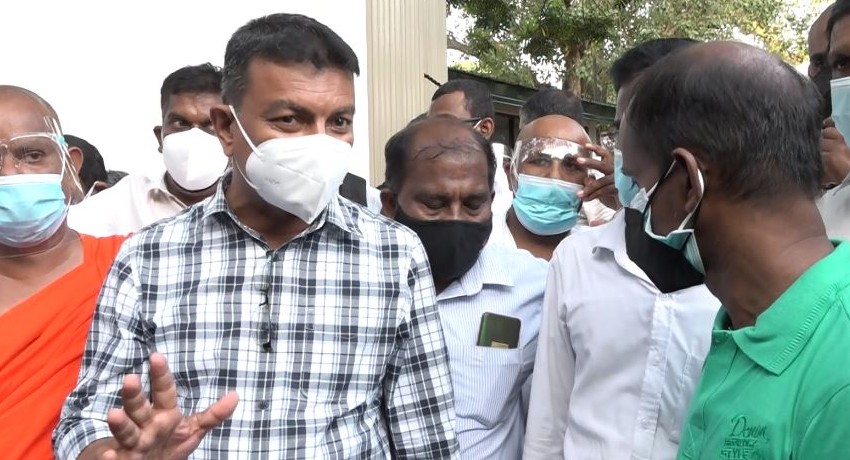