Basil says representatives in Geneva paid no attention during the war

Basil says representatives in Geneva paid no attention during the war

Minister of Economic Development Basil Rajapaksa says that while the war was raging in the country, representatives in Geneva paid no attention at all to Sri Lanka.

The Minister made these remarks at an event held in Baduraliya on Saturday.

The event was graced by Minister of Economic Development Basil Rajapaksa and Minister of Plantation Industries Mahinda Samarasinghe.

Minister of Economic Development, Basil Rajapaksa said; “People died and killed each other for thirty years and no one asked about it. There wasn’t a single resolution in Geneva. It is only now after the killing has stopped that they are talking about it. No one is dying now and there are no bombs going off now. I believe at present three resolutions have been passed in Geneva since 2009.  We won one but lost the other. Look at how many people are coming into the country saying that they need into inquire into various things, If there is another war and we start killing each other again then none of these people will be there.  They will then say very happily that we are a good country ..” 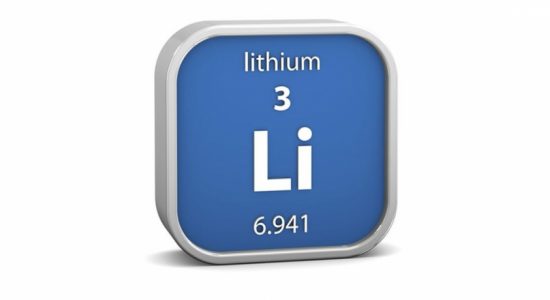 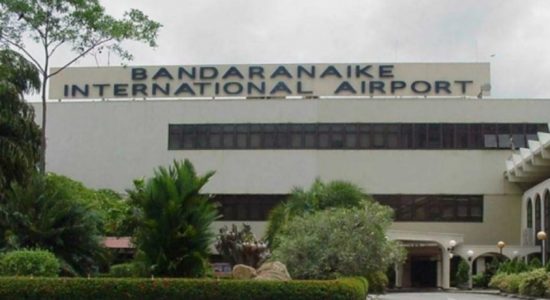