Prime Minister Manmohan Singh on Monday told a delegation of fishermen associations from Tamil Nadu that he would contact the Tamil Nadu government this week for arranging talks between the fishermen representatives of India and Sri Lanka on fishing issues so as to end the incidents of attacks and arrest of Indian fishermen on high seas by the Sri Lankan naval personnel at Indo-Sri Lanka maritime border.

He gave this assurance when the fishermen delegation, led by Congress MP from Cuddalore, K.S. Alagiri, explained to him how the lives of Tamil Nadu fishermen had been affected severely as over 280 fishermen from Tamil Nadu were now in Sri Lankan jails. Besides, their boats had also been seized.

Due to the situation other fishermen were afraid of going for fishing on high seas. 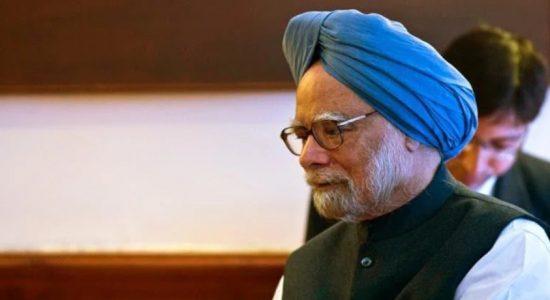 PM Manmohan Singh says he is saddened by half-brotherR...