Thereby, SSP S.P Siriwardena, will be transferred from the Police Welfare Unit and will be appointed Director of the Administrative Department of the Police Headquarters.

The Police Headquarters said that SSP M.C.M Jiffrey who was the Officer-in-Charge of the Jaffna District will be appointed the Director of the Police Welfare Unit.  SSP B.R.L Ranaweera will be transferred from the Colombo crimes Division to the Crime Investigations Department as the Director of the department. 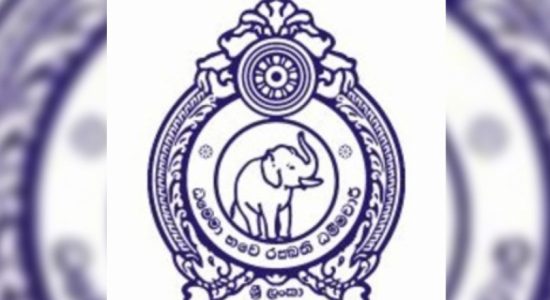 Suspects in connection with the Maligawatta stampede remanded