Bangladesh formed the world’s largest human national flag on  December 16, breaking the record set up by Pakistan last year. 27,117 volunteers from the Bangladesh Army, educational institutes and the general public stood up with red and green placards to form the national flag in Dhaka’s National Parade Grounds.

Though the requirement was five minutes to set a new world record the participants stood there for six minutes and sixteen seconds while the placards held above their heads collectively depicted the Bangladeshi National flag.

The objective of this event was not only to celebrate Bangladesh’s victory day but also to show the world the inner strength and unity of the people of the nation.

Previously the largest national human flag was created in Pakistan on October 21, 2012 with 24,200 participants attending the Punjab Youth festival. 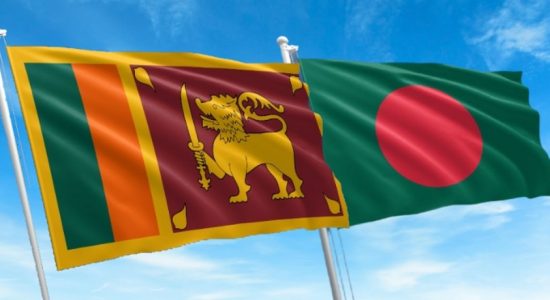 Why is Bangladesh's currency swap important? 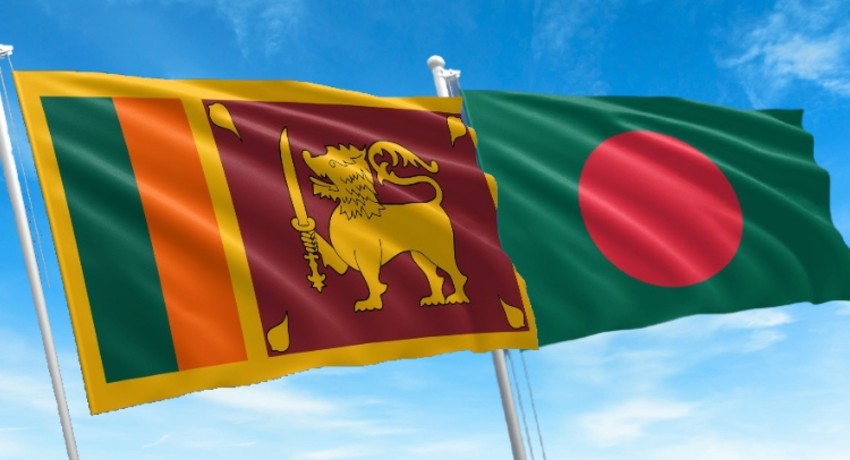