The 2014 uBdgets of the UPFA Governed Hanguranketha Pradeshiya Sabha and the Wattegama Urban Council were defeated on Thursday.

The 2014 Budget of the Hanguranketha Pradeshiya Sabha was defeated by a majority of 13 votes.

Chairman of the Pradeshiya Sabha, Ranasinghe Dissanayake said that eight members voted in favour of the budget while 13 voted against it.

Ranasinghe Dissanayake went on to say that the JVP member of the Pradeshiya Sabha abstained from voting.Moreover, the 2014 Budget of the UPFA Governed Wattegama Urban Council in Kandy was also defeated Thursday.

Chairman of the Council K.C. Liyanage said that the budget received 4 votes in favour and five votes against it.

He said that four United National Party Councillors , an Independent Councilor and a ruling party Councilor voted against the budget of the Urban Council. 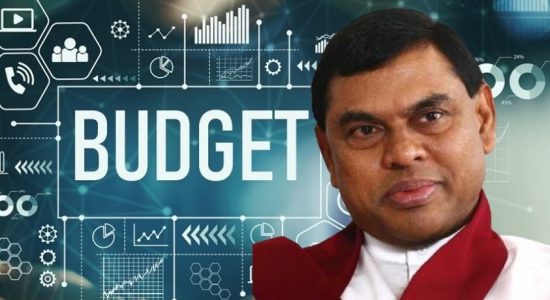