The Vatican has refused to provide information requested by the United Nations on the alleged sexual abuse of children by priests, nuns or monks.  The Vatican said the cases were the responsibility of the judicial systems of countries where abuse took place.

The UK National Secular Society accused the Vatican of hiding behind legal technicalities.

On his appointment in March, Pope Francis said dealing with sex abuse was vital for the Church’s credibility.

The UN Committee on the Rights of the Child put a wide-ranging questionnaire to the Holy See – the city state’s diplomatic entity – last July, asking for detailed information about the particulars of all sexual abuse cases notified to the Vatican since 1995.

The questions included whether priests, nuns and monks guilty of sexual crime were allowed to remain in contact with children, what legal action had been taken against them, whether the Church required clergy to report abuse to secular authorities and whether complainants were silenced.

In its response, the Holy See insisted that it was “separate and distinct” from the Roman Catholic Church, and that it was not its practice to disclose information about the religious discipline of clergy unless specifically requested to by the authorities in the country where they were serving.

It stressed that it had changed the criteria for choosing priests and revised Church law to ensure clergy were properly disciplined. 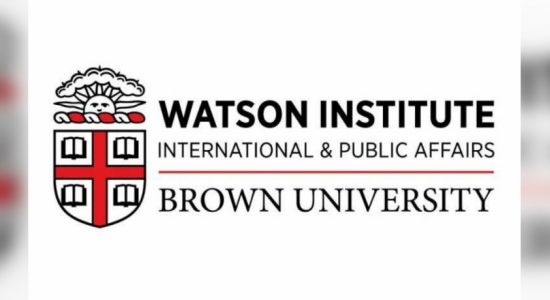 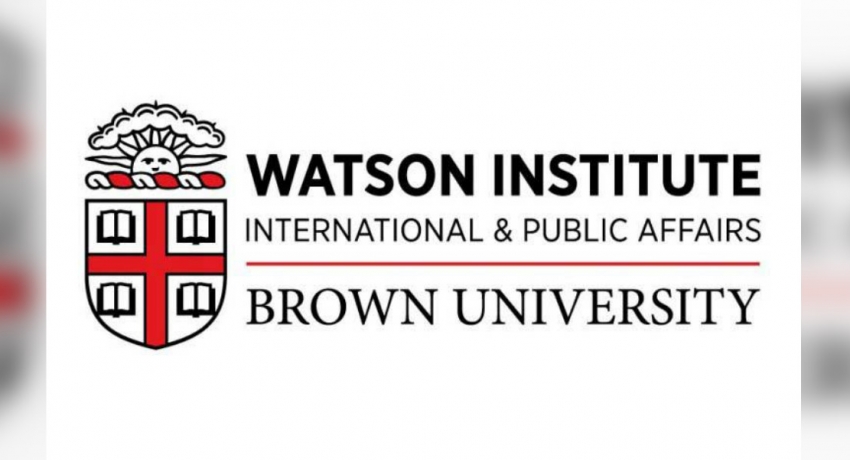