A spacecraft has captured the best footage yet of Comet ISON hurtling towards the Sun for a close encounter on Thanksgiving.

“The video captured by Solar Terrestrial Relations Observatory, or STEREO-A spacecraft’s Heliospheric Imager shows the Comet ISON, Mercury, Comet Encke and Earth over a five-day period from November 20 to November 25, 2013. The sun is seen to the right of the field of view of the camera,” NASA wrote in the video description.

Scientists and astro-enthusiasts are eagerly waiting to see the fate of the comet which is fast approaching the Sun. The comet will either be vaporized or might possibly put up a spectacular show in sky.

The comet will pass the sun on Thanksgiving, November 28, lying little more than a million kilometers above the sun’s surface. A sungrazer, ISON is among the very few comets to go through the corona of the Sun. 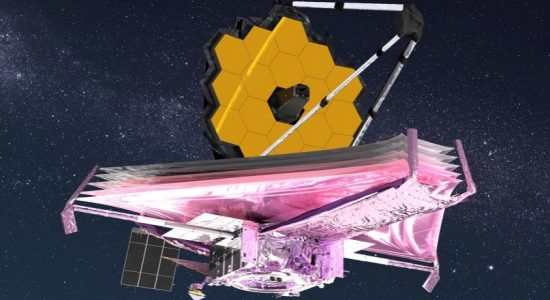 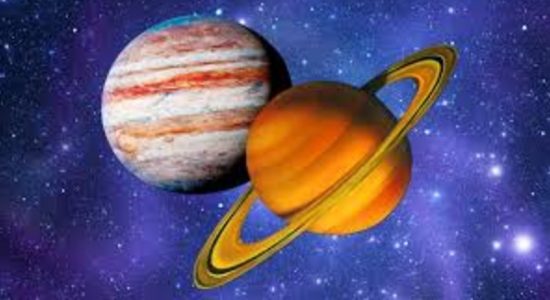