Sri Lanka clinched victory of the two-match T20 series against New Zealand on Thursday when they won the second T20 international at the Pallekelle International Stadium in Kandy.

Put into bat the visitors got off to a bad start losing Hamish Rutherford for just 3 runs.

Sri Lankan T20 skipper Dinesh Chandimal who used a total of 7 bowlers to complete the T20 overs did not allow any Kiwi batsman to settle. New Zealand were eventually restricted to a score of 142 runs for the loss of 7 wickets.

Luke Ronchi top scored with an unbeaten 34 runs while Anton Devichi chipped in with 30 runs.Sri Lanka who began their chase of 143 also lost an early wicket, that of Mahela Jayawardene for just 3 runs as he was trapped in front by Mitchelle McClenaghan.

Kusal Janith Perera and T.M Dilshan then paired up to put on a second wicket stand of 96 runs.Kusal hammered 57 in 37 ball inclusive of 6, 4’s and two sixes.

T.M. Dilshan meanwhile continued his good form with the willow hammering an unbeaten 59 runs to lead Sri Lanka to a comfortable eight-wicket win.

Kusal Perera was named the Man of the Match. 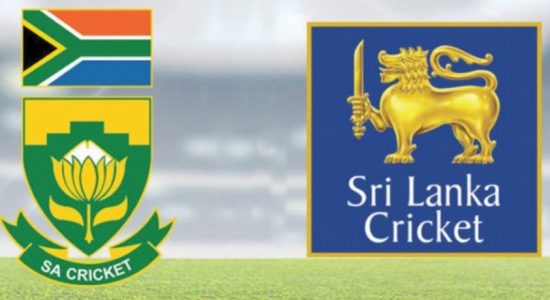 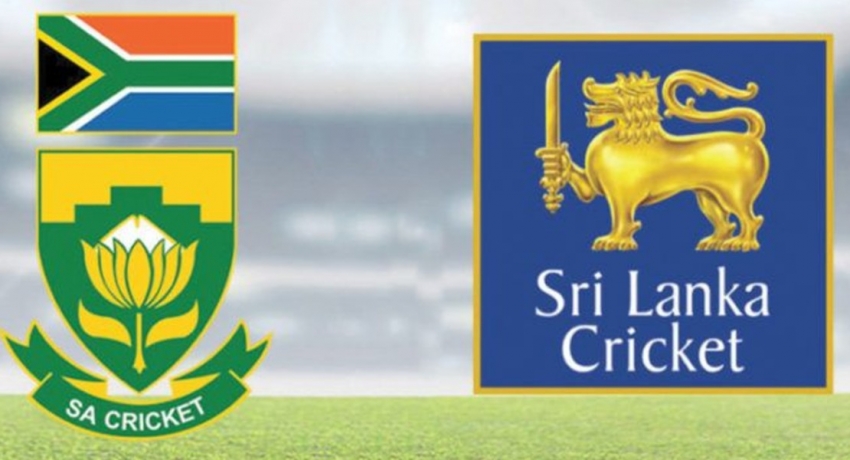