Deputy Mayor of the Moratuwa Municipal Council, Sujith Pushpakumara who was remanded over the murder of the Chief incumbent of the Egodauyana Sunandopananda Vihara in Moratuwa, Venerable Mettigahathanne Wimalawanse Thera was released on bail on Thursday.

Additional Magistrate of Moratuwa, M.M.Mihar ordered the release based on the bail conditions set out by the Panadura High Court

The Deputy Mayor of Moratuwa was released on a cash bail of 25,000 rupees and four sureties of 500,000 rupees each. Court also ordered for the suspects passport to be impounded and ordered the suspect to be present at the Moratuwa Police on the last Sunday of every month.

The late Venerable Mettigahathanne Vimalawanse Thera was murdered with the use of sharp weapons on February 3 this year. Four remaining suspects arrested over the murder were further remanded until December 5.

Deputy Mayor of Moratuwa, Sujith Pushpakumara said; “Lord Buddha has preached that one who protects the Dhamma will be protected by the Dhamma. I have faith in the courts. I believe in the law of the country. Very soon the entire nation will know the truth. I have faith in it …” 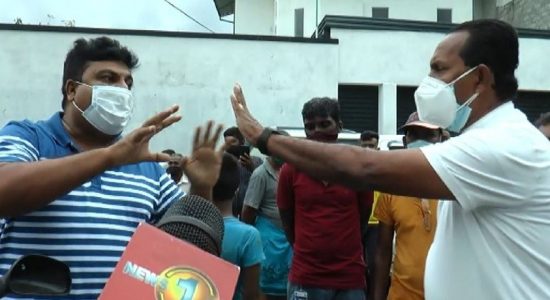 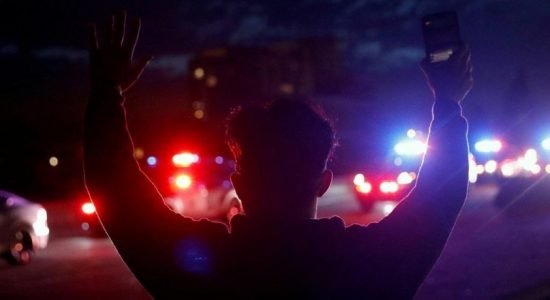 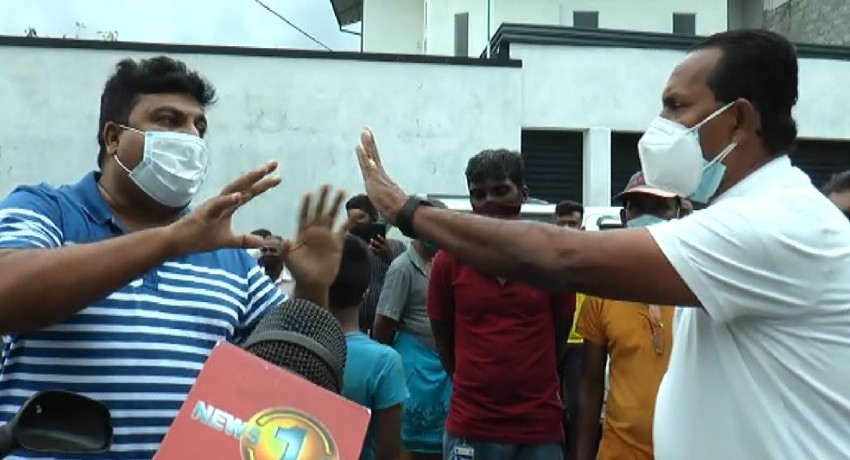 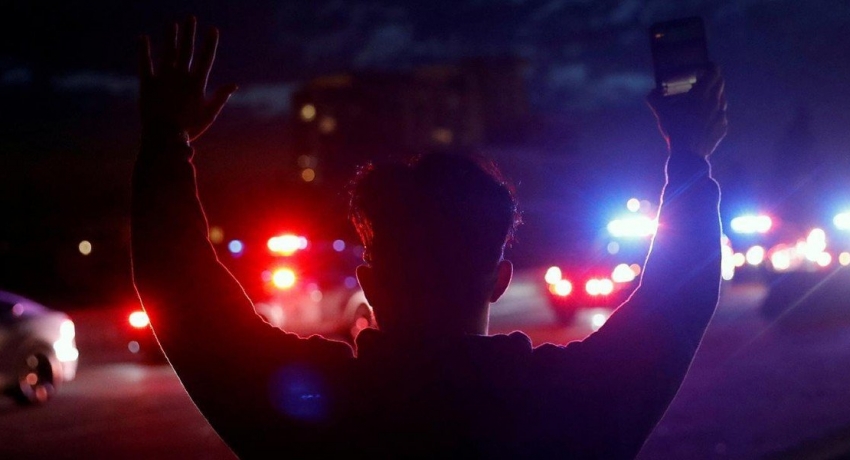