Policeman and his wife killed in Kamburupitiya

Policeman and his wife killed in Kamburupitiya

A policeman and his wife have been killed in Ulalla, Kamburupitiya by a group of persons who beat them with poles.
The Police Media Unit said that the group had carried out the killing at the policeman’s home on Sunday night.
The group of persons had also attacked the policeman’s two year old child who sustained severe injuries and is currently receiving treatment at the Karapitiya Hospital.
The murdered policeman aged thirty three, at the time of death was a constable who had been attached to the Crime Prevention Unit of the Matara Division. The murder took place after he had come home from work.
According to the Police Media Unit the body of his wife who was just over thirty  years of age at the time of death, has been placed in the Karapitiya hospital.
The suspects have not yet been identified but steps are being taken to arrest them. 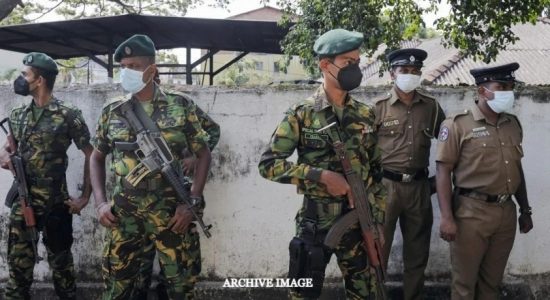 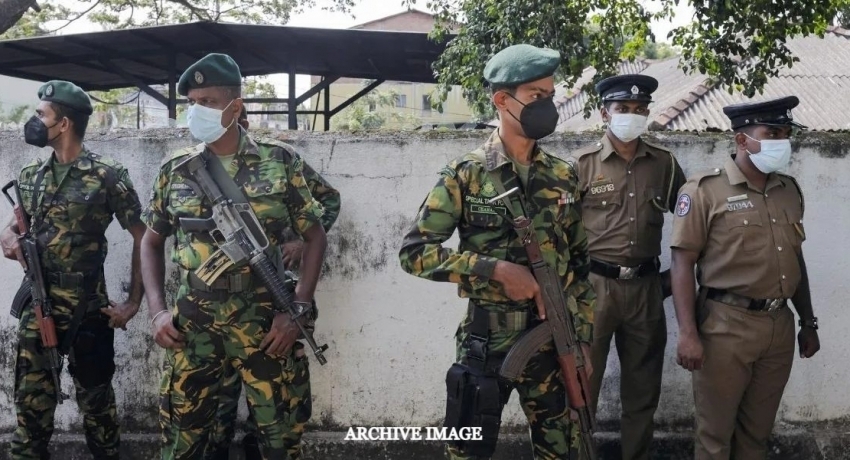