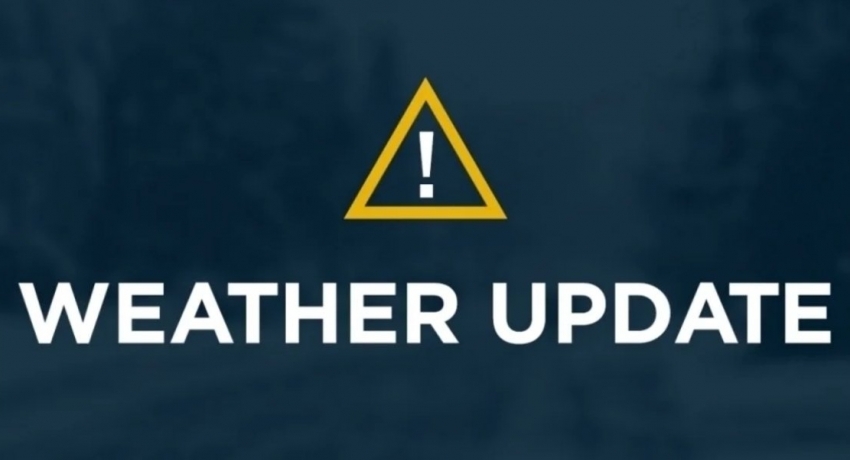 The showery condition is expected to enhance some extent over the island during the next few days due to the low-level atmospheric disturbance in the vicinity of Sri Lanka, According to the Met Department.

Showers or thundershowers will occur in Northern, Eastern, North-central, and Uva provinces.

The general public is requested to take adequate precautions to minimize damages caused by lightning activity and localized strong winds during thundershowers. 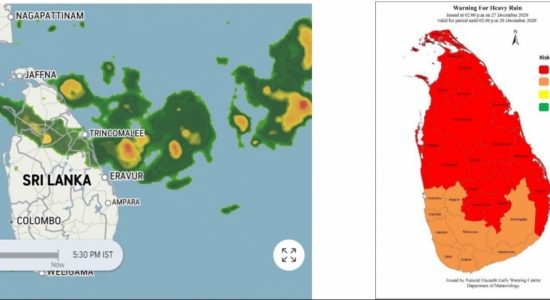