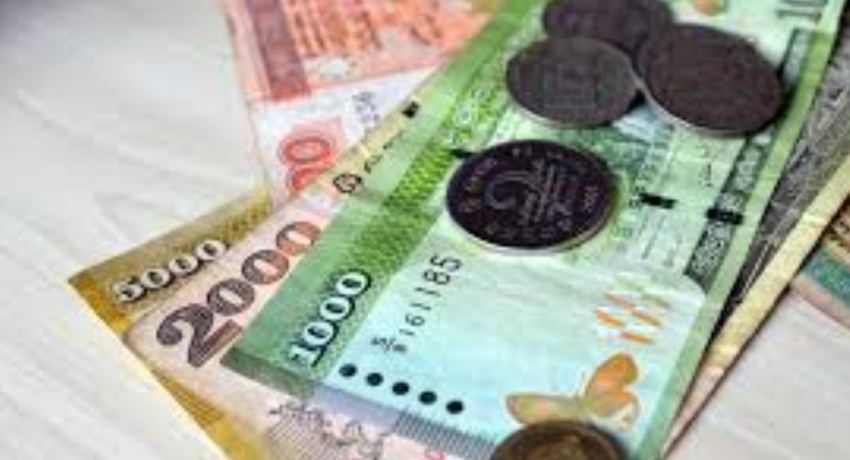 Sri Lanka rises in the ranks on economic misery

Sri Lanka rises in the ranks on economic misery

Colombo (News 1st) – Sri Lanka’s economic misery has increased in 2019, according to an annual global index compiled by a Johns Hopkins economist Steve Hanke, as the island’s growth slipped and inflation and interest rates climbed after the latest currency collapse.

According to the latest index published in National Review, a U.S. based publication, Sri Lanka’s misery index score climbed to 17.9 points in 2019 from 16 in 2018.

The tourism sector was also heavily hit by after the April 21st Attacks last year.

Sri Lanka’s misery index has been climbing since monetary instability worsened after 2015, when the index was around 15.

Venezuela ranked first in the ‘most miserable’ countries in the index with 7,459 points while Japan takes the prize as the world’s least miserable country, moving up from the third-least miserable in 2018.