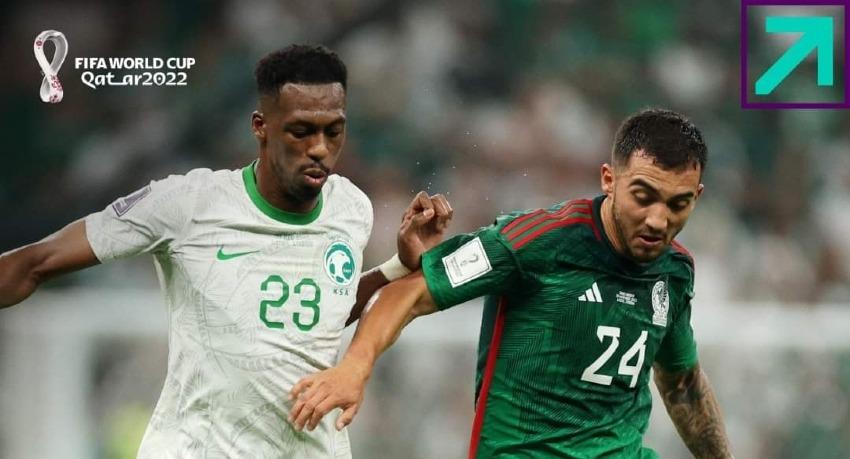 COLOMBO (News 1st) – Mexico fell short on goal difference after an inspired second half that saw them score two goals and pressure Saudi Arabia for the majority of the final 45 minutes.

Yet, as they threw bodies forward, Saudi Arabia scored a late goal in the fifth minute of stoppage time through Salem Aldawsari.

As a result, Mexico finished third in the group after Argentina beat Poland 2-0.
It’s the first time since 1978 that Mexico haven’t made it out of the group stages of a World Cup.

Argentina qualifies for the last 16 as group winners with Poland finishing second on goal difference.