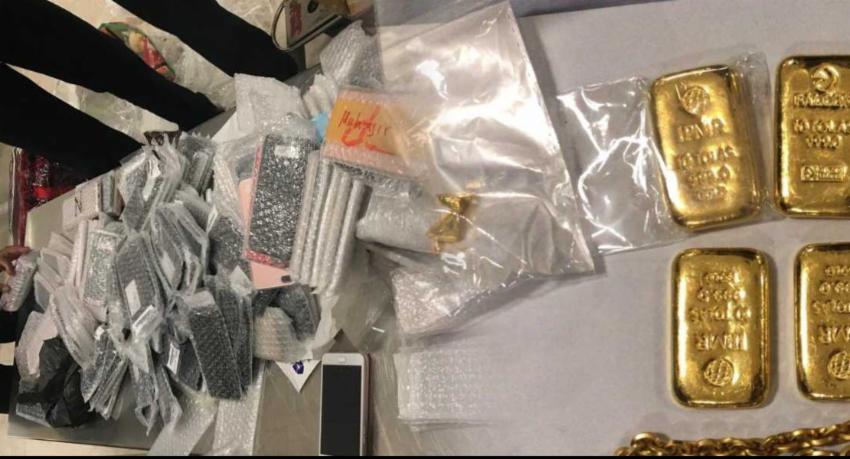 COLOMBO (News 1st) – A monk who illegally brought goods worth Rs. 31,440,000 via cargo services to the island has been apprehended at the Katunayake International Airport by Customs authorities.

The 23-year-old monk arrived to the island from Oman.

The illegally imported goods were confiscated, and subsequently, the monk was released without being fined.