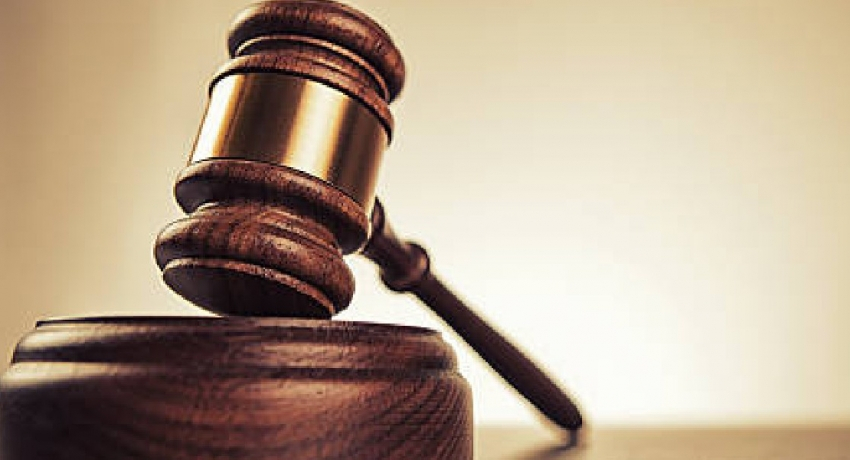 COLOMBO (News 1st); Counsel appearing for MP Patali Champika told the Colombo High Court that a preliminary objection challenging the continuity of the case filed against his client for causing grievous injury to a person by rash & negligent driving in Rajagiriya will be filed soon.

Colombo High Court Judge Namal Balalle ordered for the preliminary objections to be filed on the 31st of August, in writing.

The High Court Judge noted that the defendant need not appear in court on that day, citing the present situation in the country.

President’s Counsel Sarath Jayamanne appearing for MP Patali Champika Ranawaka informed the court that preliminary objections will be filed against the charges before the commencement of the trial.

The Attorney General had filed the case against three accused including the MP for causing grievous injury to a person by rash & negligent driving in Rajagiriya on the 28th of February 2016, for conspiring & fabricating false evidence as well as giving false information to screen an offender.