COLOMBO (News 1st); A special operation conducted by the Navy in Norochcholai, Puttalam this morning (06th July 2022), led to the seizure of about 212 kg of Kerala cannabis being transferred by a van. The Navy also nabbed a suspect in connection to this racket, during this operation.

Accordingly, SLNS Thambapanni in the Northwestern Naval Command with the assistance of Norochcholai Police searched a suspicious van at the roadblock of Karamba, Norochcholai this morning. During the search, the raiding party managed to seize about 212kg of Kerala cannabis in 97 packages stuffed in 10 sacks, while being transferred by the vehicle. Meanwhile, a suspect in connection to the racket and the van used for smuggling narcotics were also held in this operation.

The gross street value of Kerala cannabis seized in this operation is believed to be over Rs. 63 million.

The apprehended suspect was identified as a 32-year-old resident of Colombo 14. The suspect along with the seized Kerala cannabis and the van was handed over to the Norochcholai Police for further legal proceedings. 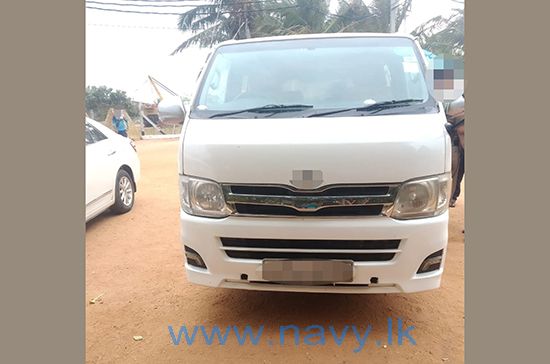 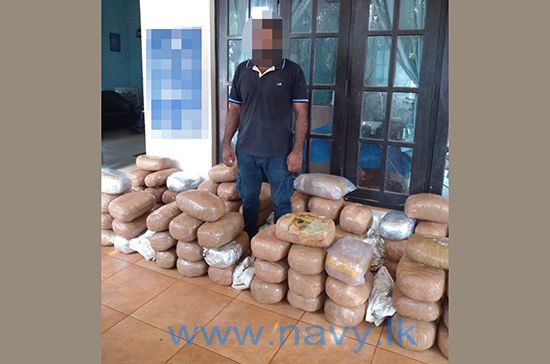 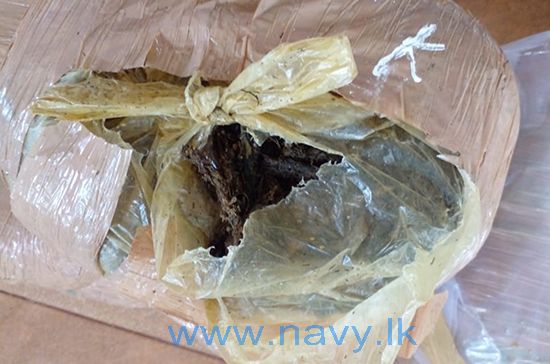