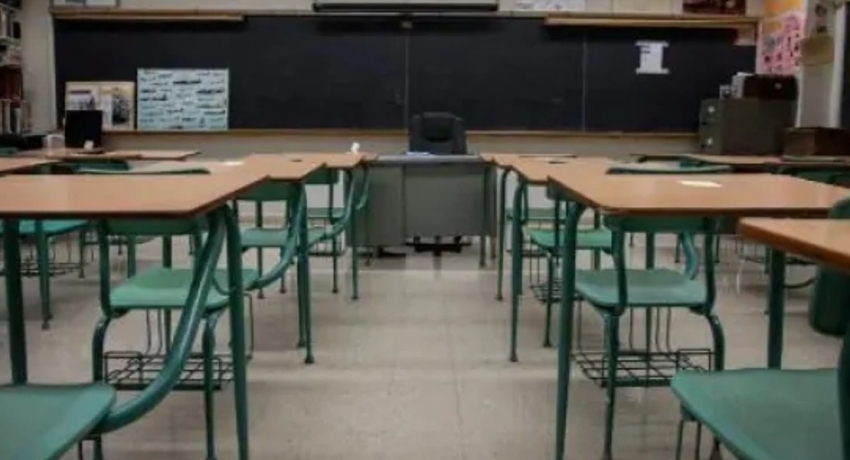 COLOMBO (News 1st); The Minister of Education Dr. Susil Premajayantha says that a report of the island wide survey conducted on the attendance of students and teachers during the last week days was taken into consideration during a discussion with officials, and  accordingly, it was noted that the attendance rate in schools in the Northern and Eastern Provinces was recorded higher than the other Provinces.

He said that attention also has been paid to implement extracurricular and concurrent activities in schools which do not charge funds from parents.

The Minister stated that steps have been taken to inform school principals in this regard in the future.

Meanwhile, the Minister added that he hopes to put SLTB buses into use for transportation facilities of school children and teachers in view of the current fuel shortage.

He said that this will also be discussed with teachers and principals associations in the future regarding difficulties in obtaining fuel for school vans and buses.