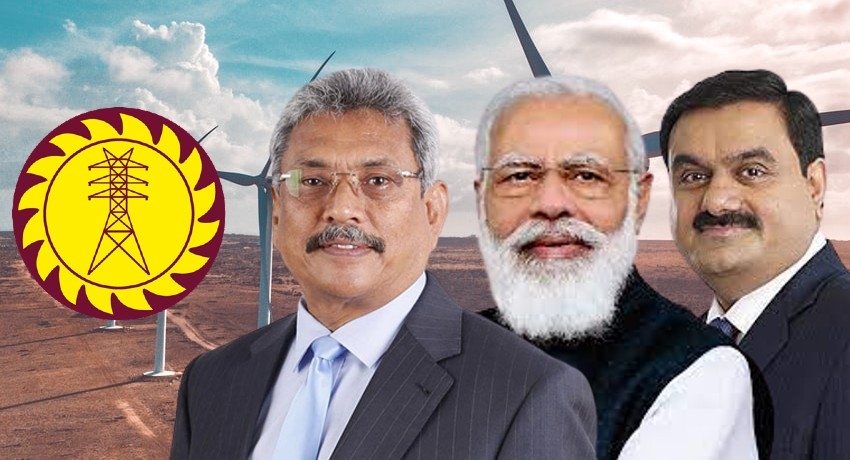 COLOMBO (News 1st); The Ceylon Electricity Board Chairman told the Parliamentary Watchdog that he was told by the President that Indian Prime Minister Narendra Modi was insisting that the energy investments projects be awarded to the Adani Group.