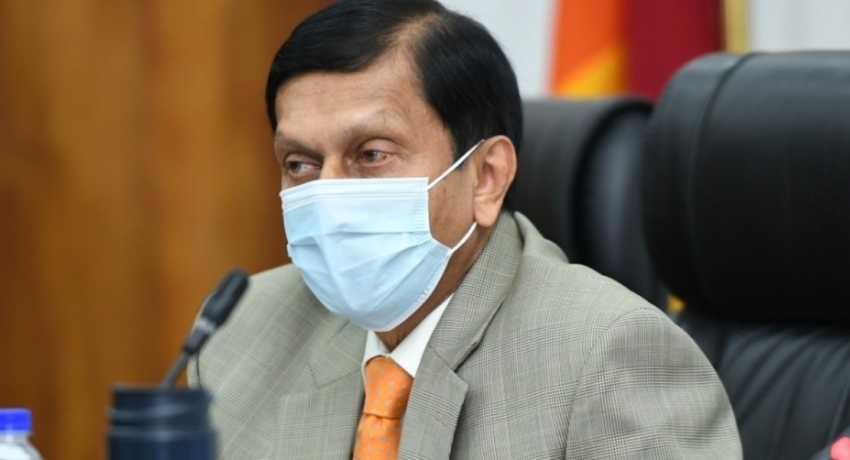 COLOMBO (News 1st); Former Central Bank Governor Ajith Nivard Cabraal was ordered to be released on a personal bail of Rs. 10 Million by the Fort Magistrate’s Court on Tuesday (7).

Cabraal appeared in court over a complaint filed against him on the misappropriation of USD 6.5 Million in Public Funds and Criminal Breach of Trust.