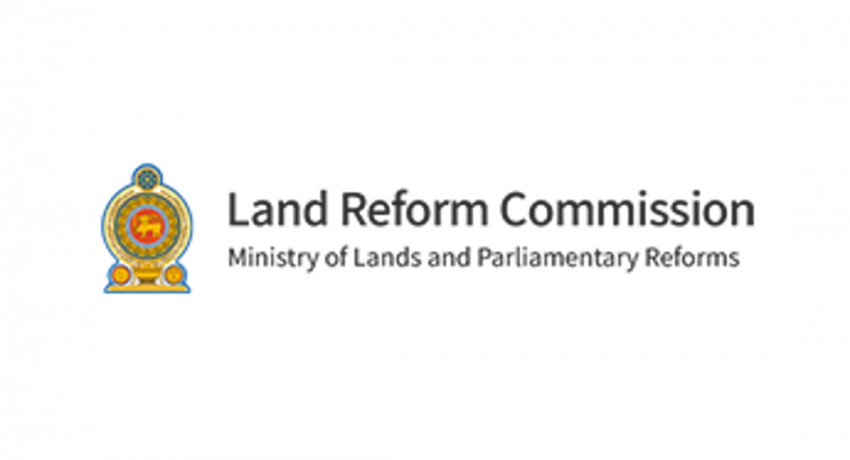 COLOMBO (News 1st); Being a prime example of the consequences of non-scientific decisions taken, the banning of chemical fertilizer has rendered the farmers in the nation helpless, and by extension, about 20 million people.

However, some took advantage of this disaster, and such an incident emerges from a report compiled by the Sunday Times.

According to the report, the Land Reform Commission has not yet recovered millions taken from its fund to support the government’s organic fertilizer program.

The Sunday Times reported that this money had been taken from the fund illegally. In July 2021, Lands Minister S. M. Chandrasena had obtained cabinet approval to spend Rs. 700 million from the Land Reforms Commission.

He had assured that this would be for the government’s organic fertilizer project, and that the money will be reimbursed. However, sources at the Land Reform Commission had informed the Sunday Times that the money had not been reimbursed so far.

Unanswered questions remain, as to what happened to these funds?  What is the status of the organic fertilizer project that this money was used for? Whether or not those who misuse public funds, be punished by the law? Will steps be taken to recover the money that was misused?

This incident depicts well how the entire country was brought to its knees due to the inept, unsound decisions made by an all powerful government with a 2/3rds majority in Parliament and with an even more powerful Executive President.

The people are now living the consequences of this absolute power being used to legitimize their illegitimate decisions.