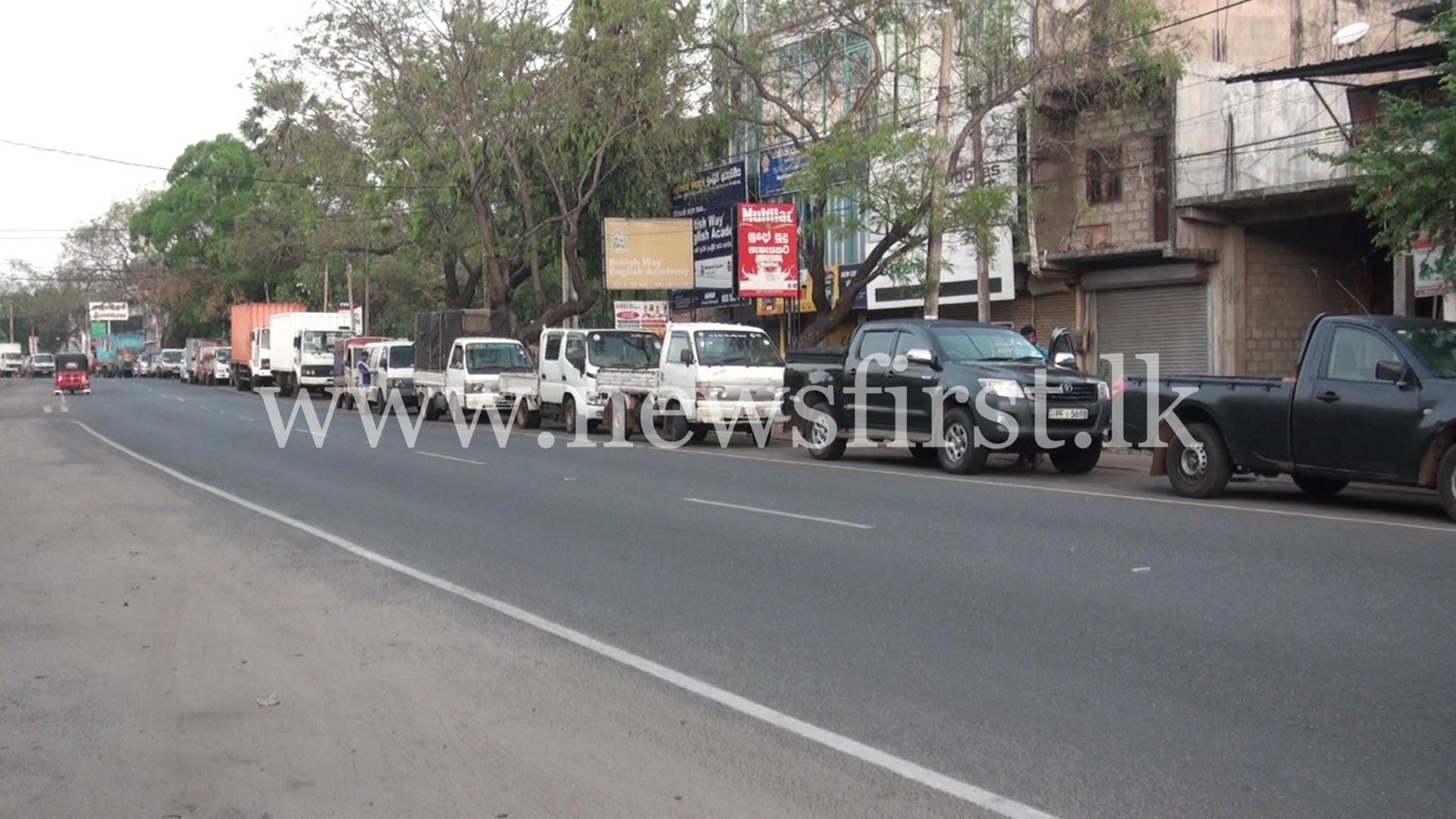 COLOMBO (News 1st); Sri Lanka Police were able to stop over 1,200 people who attempted to refuel vehicles after obtaining fuel from another station, said the Minister of Power and Energy, Kanchana Wijesekara adding that the detections were made with the assistance of the newly-introduced software.

The software, which was introduced to detect those who are rejoining fuel queues and refueling, was being used and updated by Police officers themselves at filling stations, the Minister said. Accordingly, the software being updated reveals that on two or three occasions people were collecting fuel from different filling stations on the same day, he said.

Meanwhile, Police have arrested a person in the Kudagama area in Rambukkana with 116 liters of diesel and 71 liters of petrol made ready to be sold at a higher price.

However, despite the continuous supply of fuel, people are still waiting in queues, and in many places, it was observed that there was a shortage of fuel.