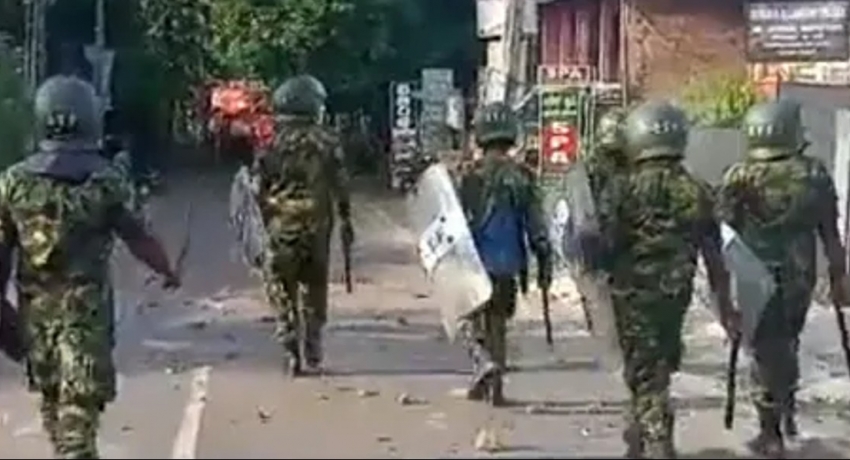 #Rambukkana: Firearm to be referred to Govt. Analyst

#Rambukkana: Firearm to be referred to Govt. Analyst

COLOMBO (News 1st); A decision has been reached to refer the firearms used in the Rambukkana shooting, to the Government Analyst, in order to continue further investigations into the incident.

Accordingly, the team conducting investigations stated that four firearms identified to have been used in the shooting, will be referred to the Government Analyst.

Statements have been recorded regarding the incident from about 40 people, including police officers and civilians.