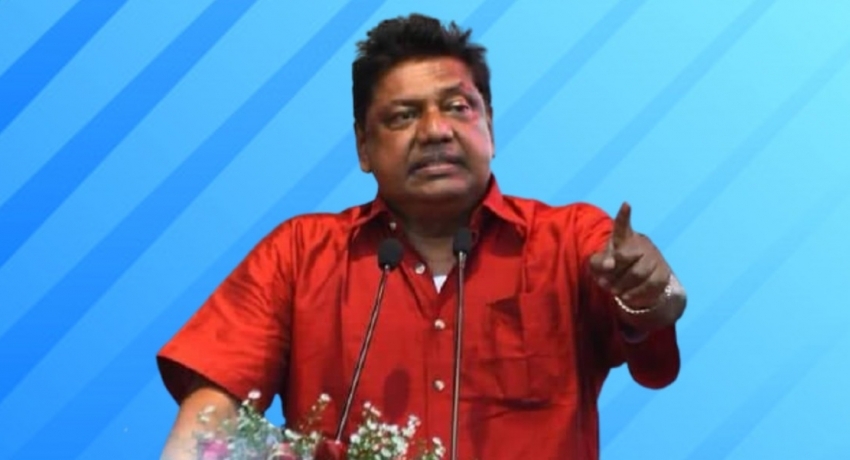 COLOMBO (News 1st); Parliamentarian Kumara Welgama said that Prime Minister Mahinda Rajapaksa should be held responsible for the crisis in the country.

Speaking in Parliament, the MP said he was the first person to oppose the decision to bring in Gotabaya Rajapaksa as the presidential candidate.

“When his named was proposed, I opposed it,” he said adding that he suggested for seniority in the party to be considered for the post of Presidential Candidate.

It is Former President Mahinda Rajapaksa who should be held responsible for this situation, he said.