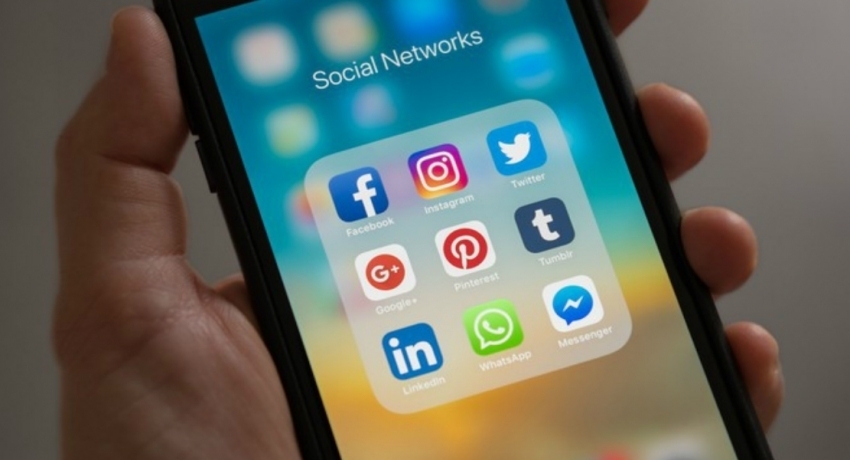 COLOMBO (News 1st); Sri Lanka has blocked access to Social Media following a request by the Ministry of Defense. This was confirmed by the Secretary to the Ministry of Technology.

The move comes after the government decided to impose an nation-wide curfew that came into effect from 6 PM on Saturday (2) to 6 AM on Monday (4).

Nation-wide ‘Peoples Protests’, were planned for Sunday (3), most publicly affirming zero political affiliation. The protests were mostly organized via social media platforms, and comes after a large protest at the President’s private residence in the outskirts of Colombo on the 31st of March.

Social Media Activist Thisara Anurudhdha Bandara was arrested on Saturday (2) for allegedly creating panic among the public via social media.