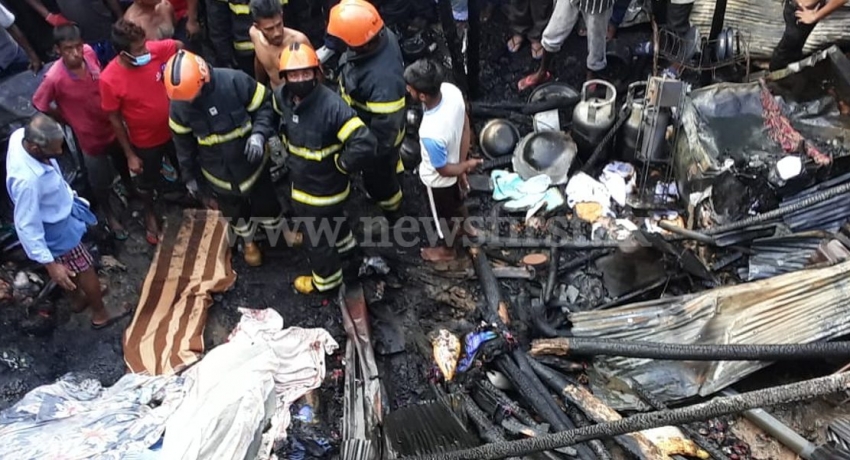 COLOMBO (News 1st); Three people were reported dead following a fire that broke out in a house in Menikkumbura, Katugastota on Thursday (24) morning.

News 1st correspondents in the area said that the early morning fire caused serious damage to four other houses in the vicinity.

Authorities said the cause for the fire remains to be ascertained while the cause of death is unknown.