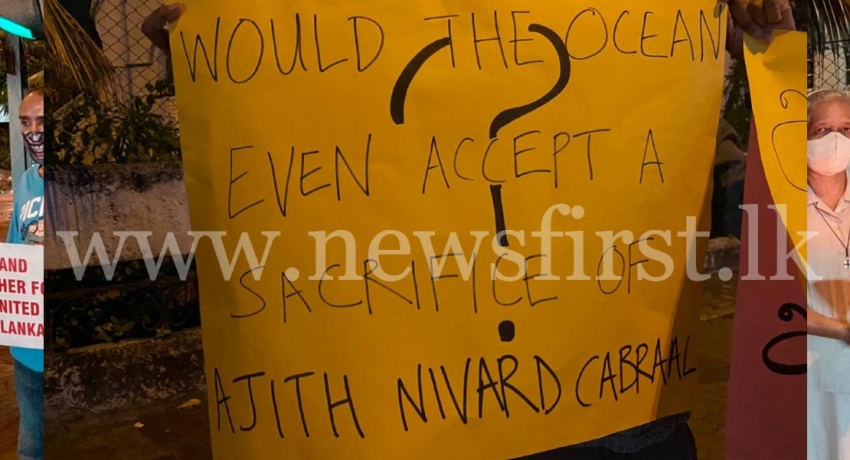 COLOMBO (News 1st); People staged a protest on Wednesday (23) night without the intervention of any political party, demanding solutions from the Government to the current crisis across the country.

The residents of Wakwella, Galle staged a protest at the Wakwella Junction on Wednesday (23) night.

The silent protest organized by the residents of Kohuwala, demanding an immediate solution to the economic crisis was staged for the 23rd day on Wednesday (23) night.

Such protests by the people were staged in multiple areas including Moratuwa, Diyatha Uyana premises in Battaramulla, Lipton Roundabout at the Mount Lavinia junction, Bandaragama, and Ingiriya Towns as well.