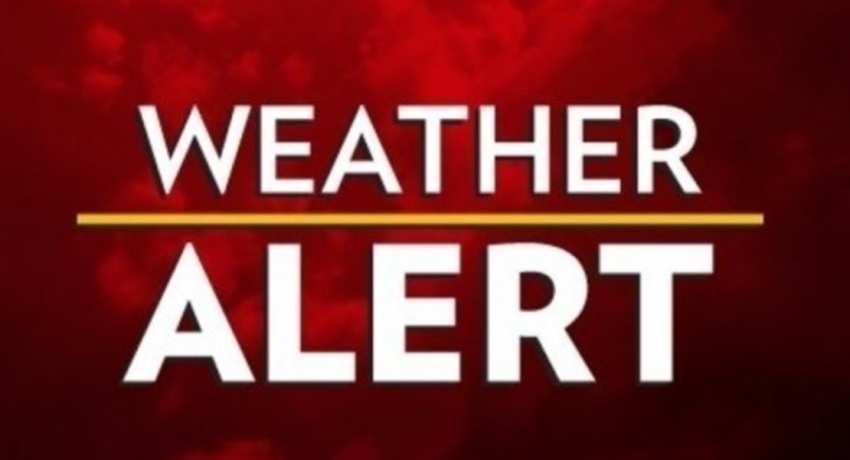 Your Weather update for Firday (18)

Your Weather update for Firday (18)

COLOMBO (News 1st); Department of Meteorology announced that showers or thundershowers will occur at several places in the country over most parts of the island after 2.00 p.m on Friday (18).

Showers will occur in Western province and Galle and Matara district during the morning.

Heavy showers above 100mm can be expected at several places in Sabaragamuwa, Central, Southern, Eastern, and Uva provinces and Polonnaruwa district.