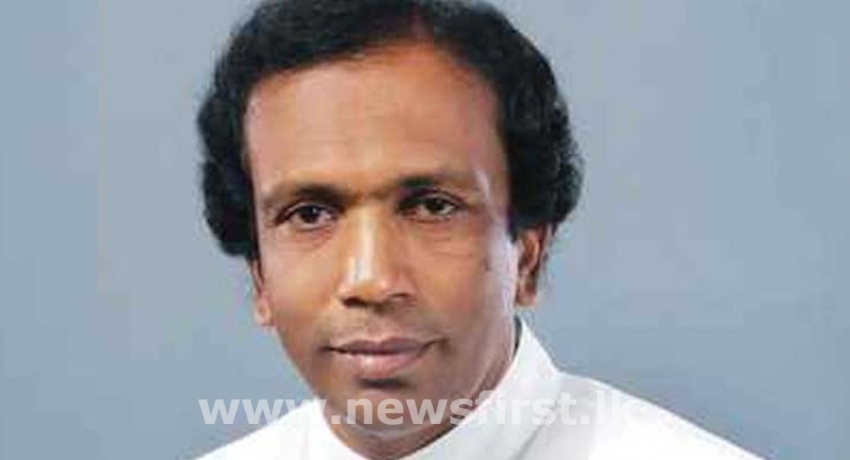 The State Minister stated that permission was granted to import 40,000 MT of Wheat Flour earlier.

Most of the Wheat Flour has been imported so far and the remaining 8000 MT of Wheat Flour is expected to reach the country, soon.

The State Minister also stated that at the Cabinet meeting held on Tuesday (22), it was decided to release funds to import raw materials for Animal feed.