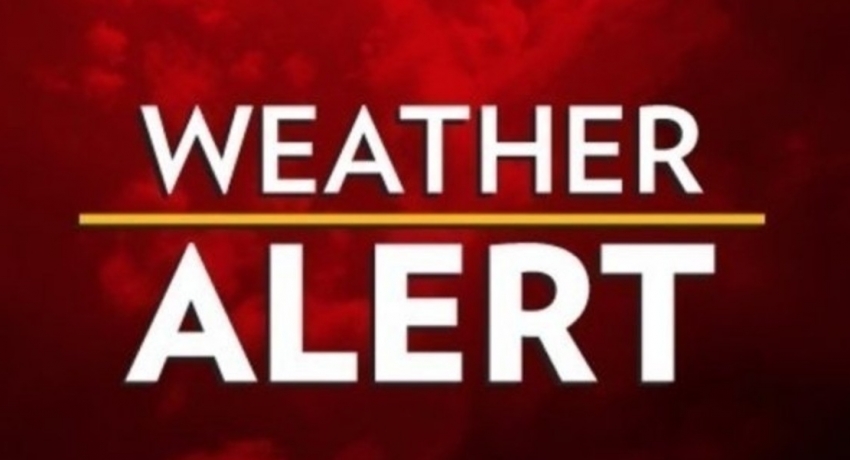 COLOMBO (News 1st); The Meteorology Department announced that there willbe 75 mm of showers in several places such as Ratnapura, Nuwara-Eliya, Kalutara, Galle and Matara districs.

The meteorology Department said that showers or thunder showers will occur in Western and Sabaragamu provinces as well in the Kandy, Galle and Matara districts on Monday (14).

The meteorology Department warns the piblic to take necessary measures to minimize the danger of strong winds and lighting.

In the meantime, a statement issued by the Meteorological Department states that foggy conditions are expected in Western, Sabaragamu and Cenrtal provinces in Galle and Marata districts during the morning.