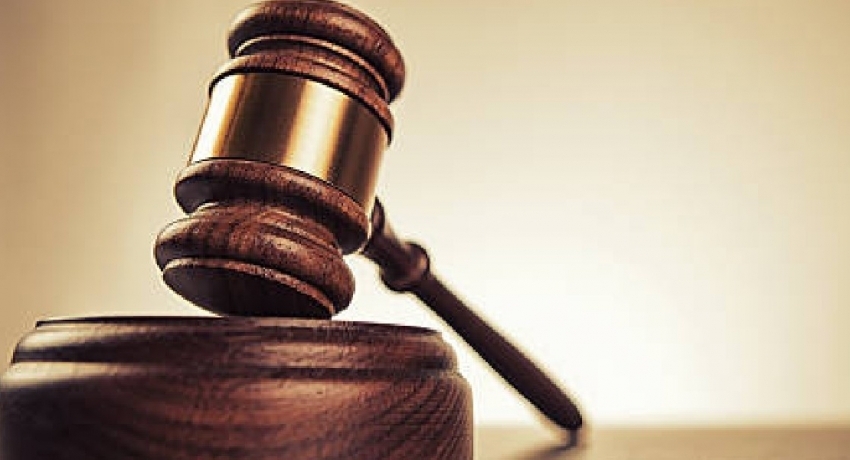 The Attorney General filed an action against the Government Nursing Officer’s Association and its president Saman Rathnapriya, seeking an enjoining order from the court to immediately suspend the trade union action of the said union.

The Attorney General appraised the court of the present deplorable conditions in hospitals due to patient care being severely affected.