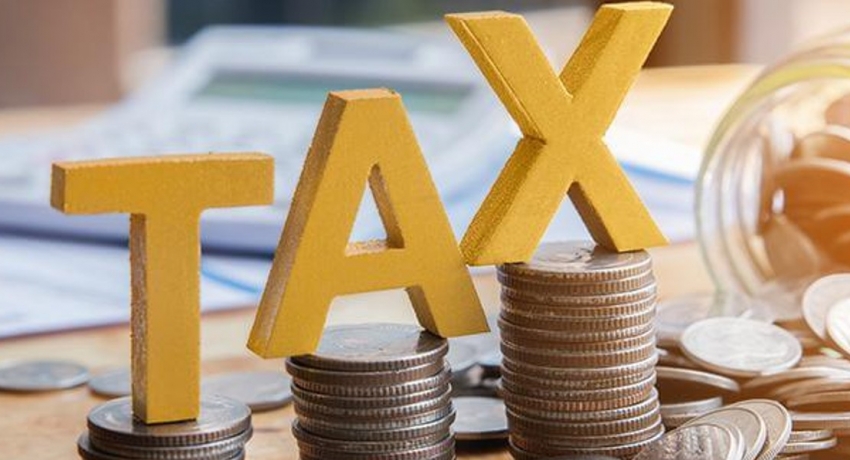 COLOMBO (News 1st); Reports suggest that articles have been included in the Surcharge Tax Bill, which will also include the Employees Provident Fund and the Retirement Gratuity Fund.

The relevant bill on the Surcharge Tax was published via gazette on Monday (7).

According to the bill, the Surcharge Tax will be levied from any individual, partnership, or company, whose taxable income calculated in accordance with the provisions of the Inland Revenue Act, No. 24 of 2017, exceeds rupees two thousand million, for the year of assessment commencing on April 1, 2020, at the rate of twenty-five percent.

Parliamentarian (Dr.) Harsha De Silva stated that this bill will pave the way for 25% Surcharge Tax to be levied on multiple funds including the EPF. 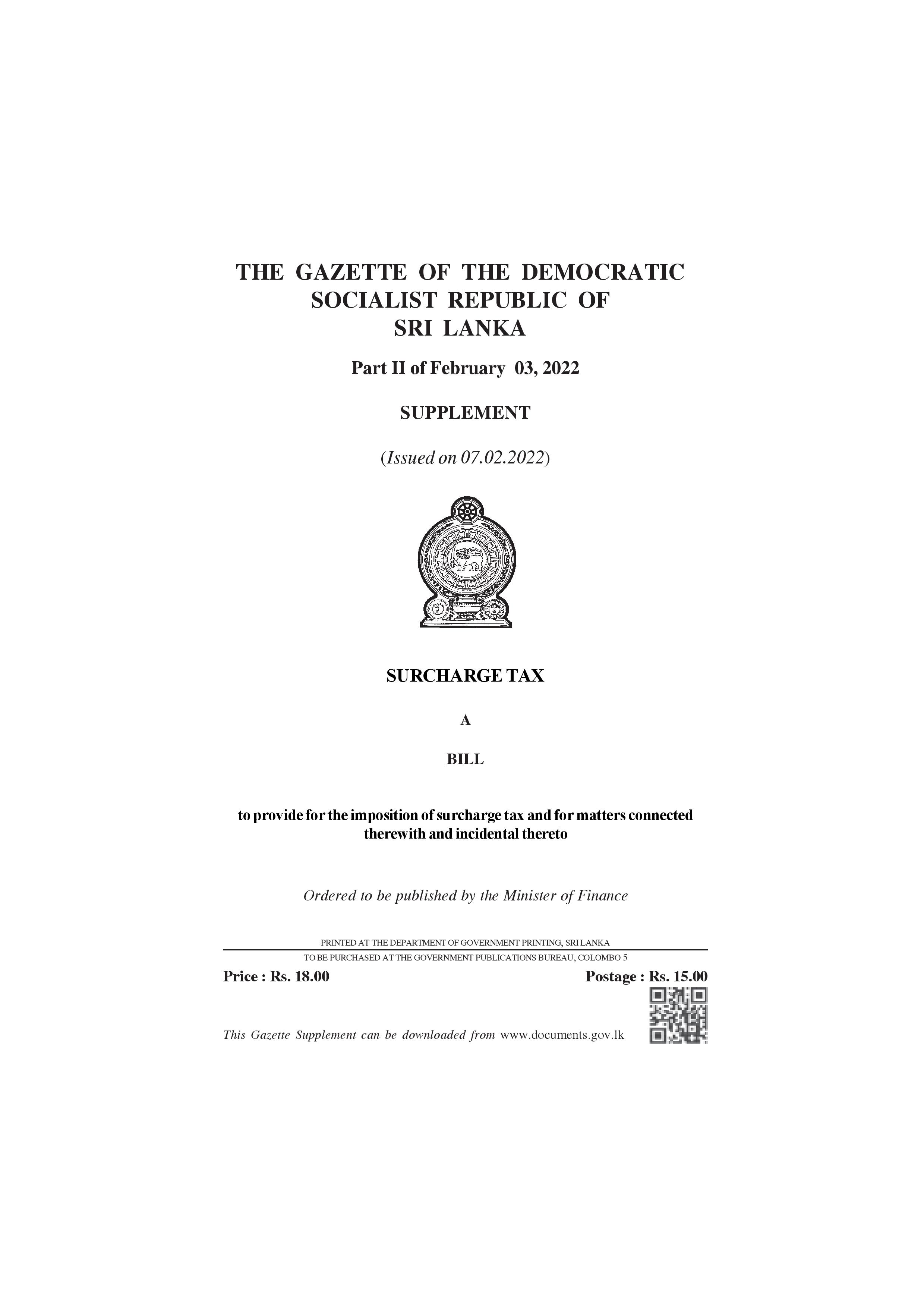 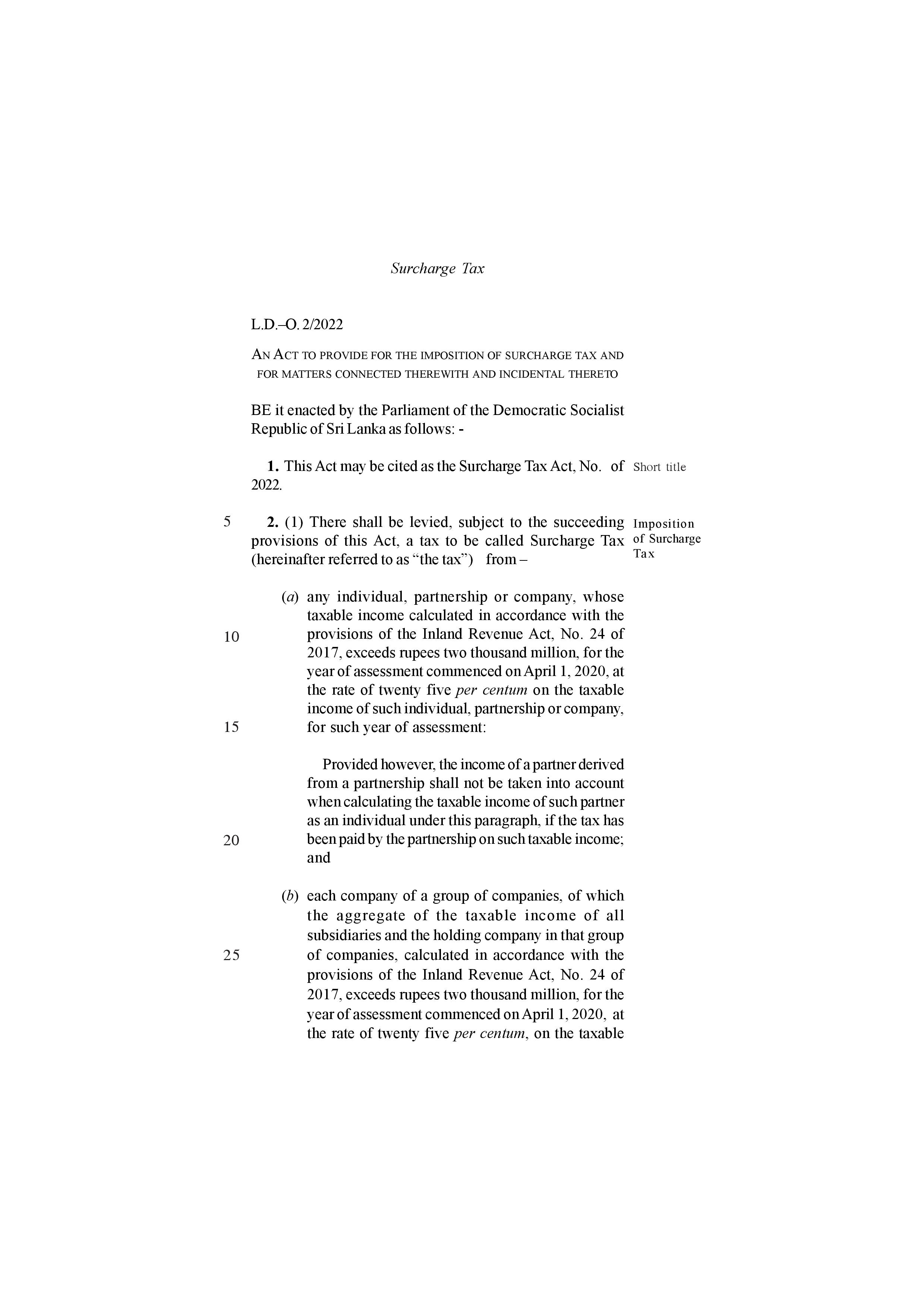 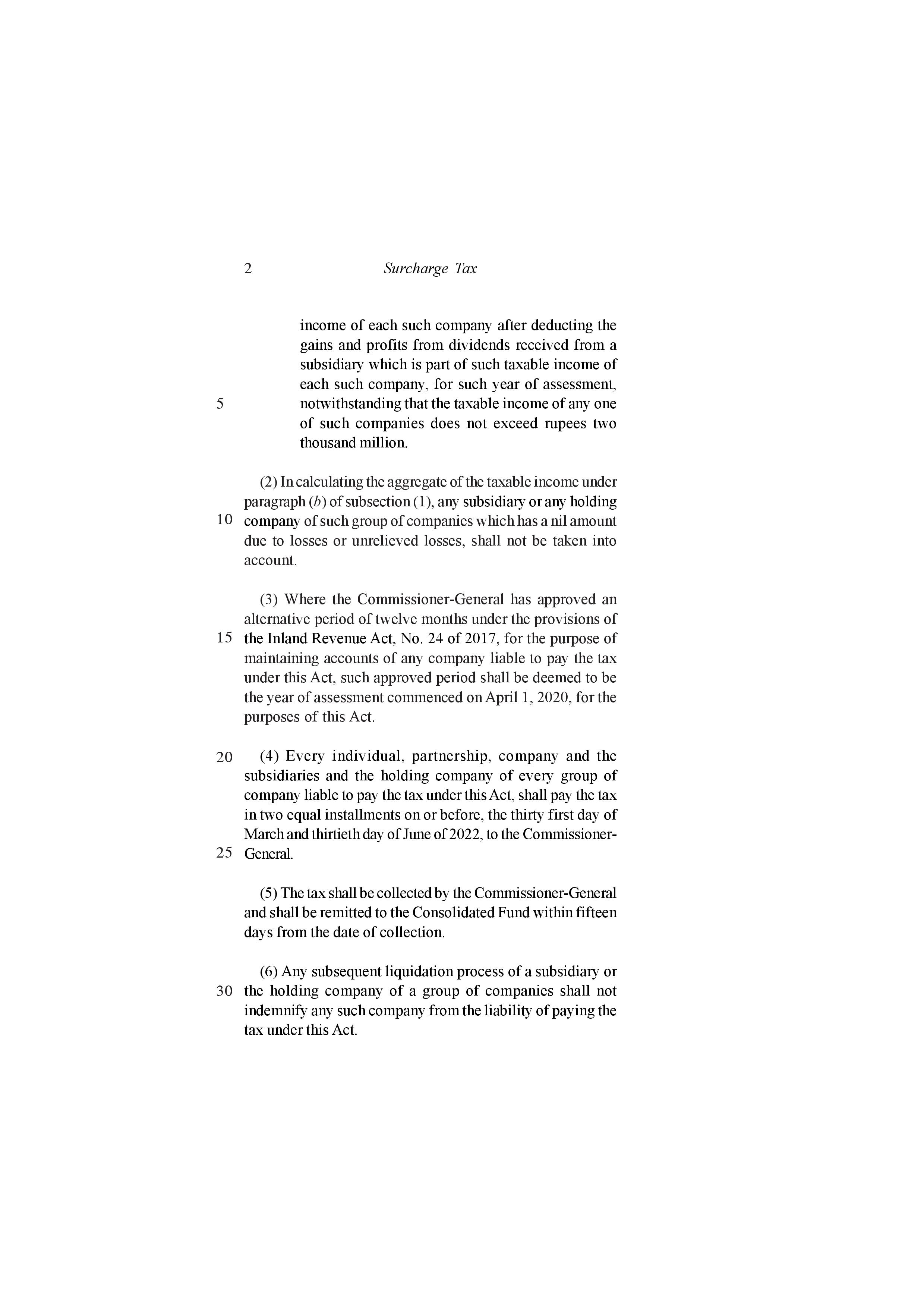 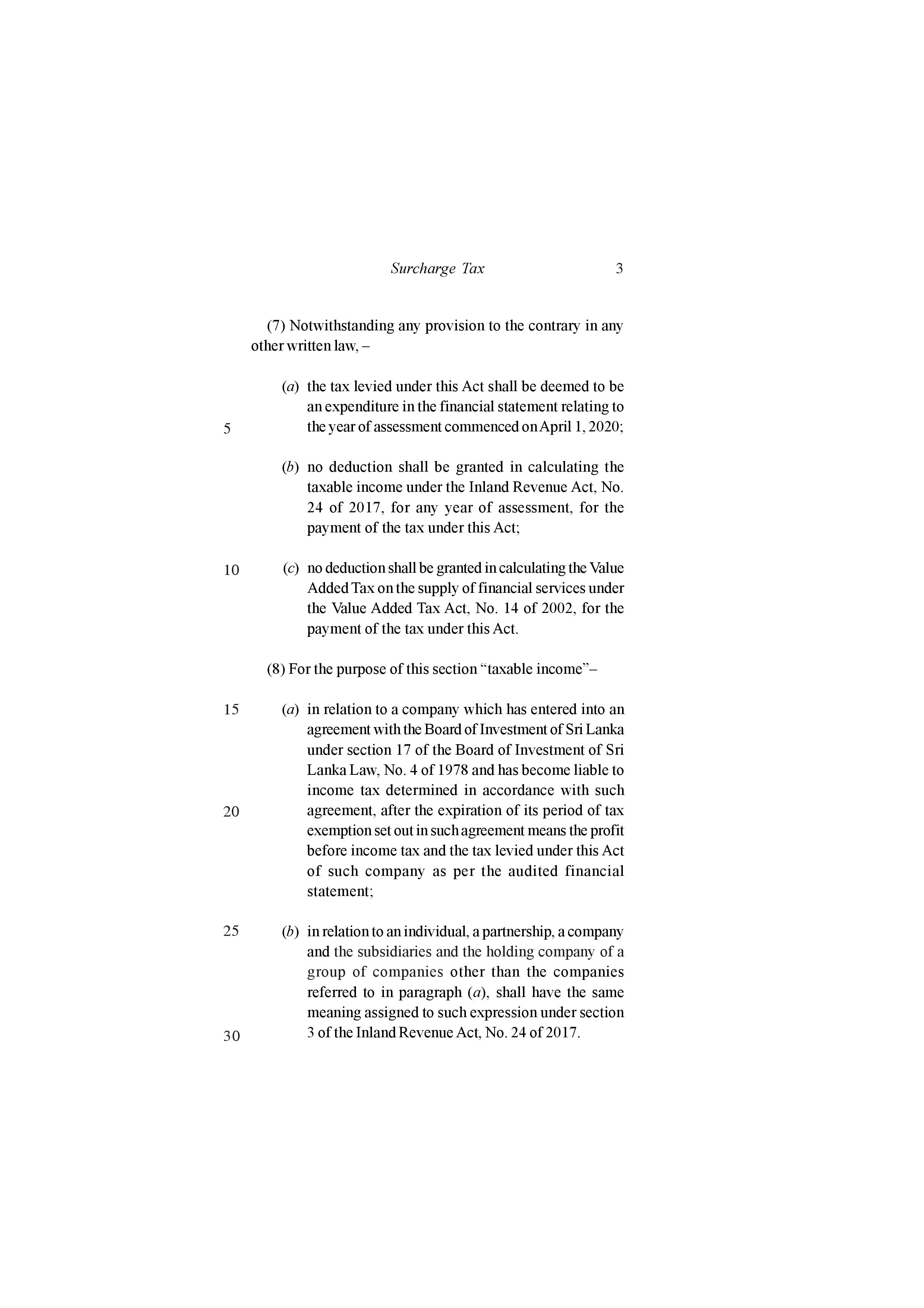 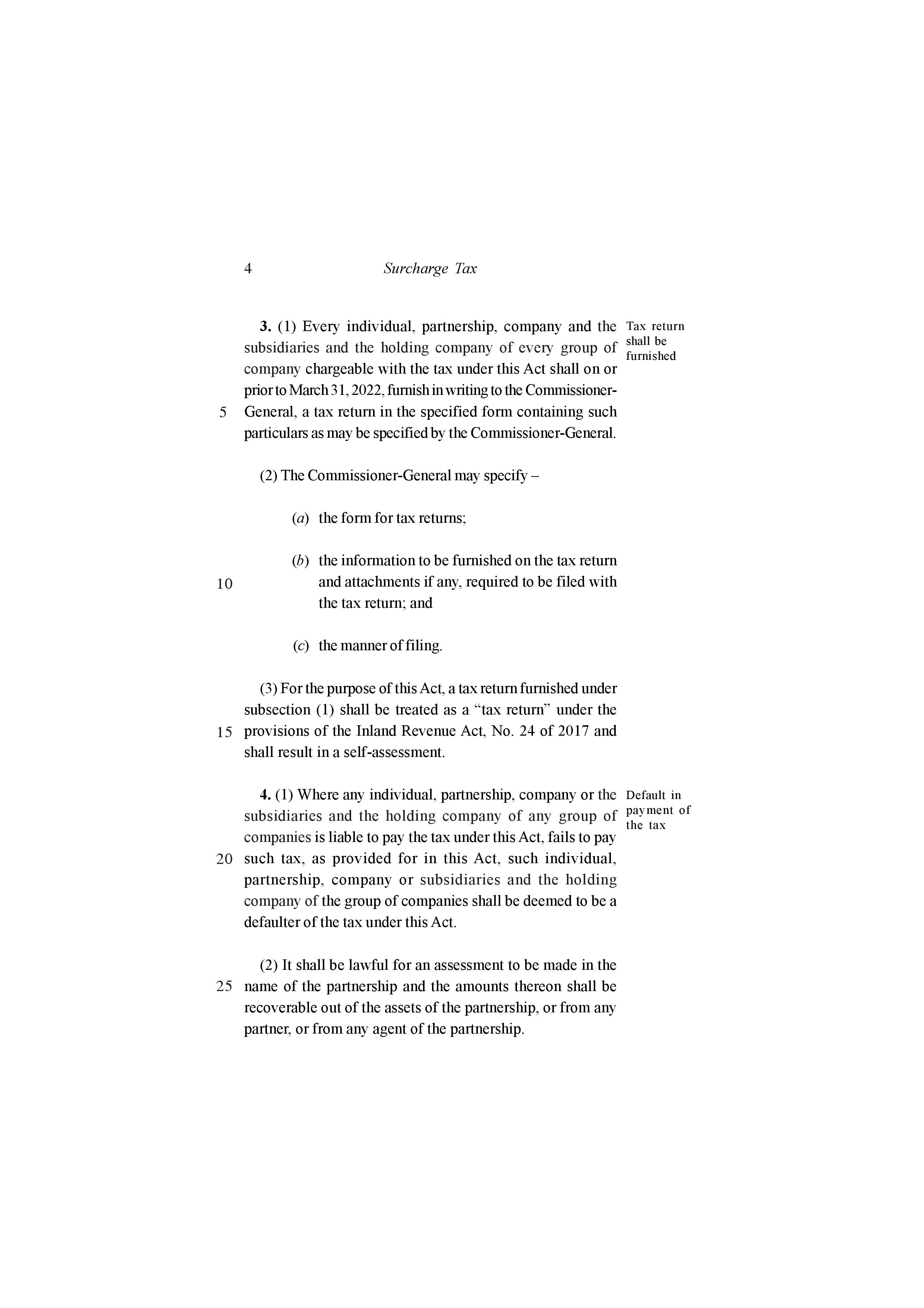 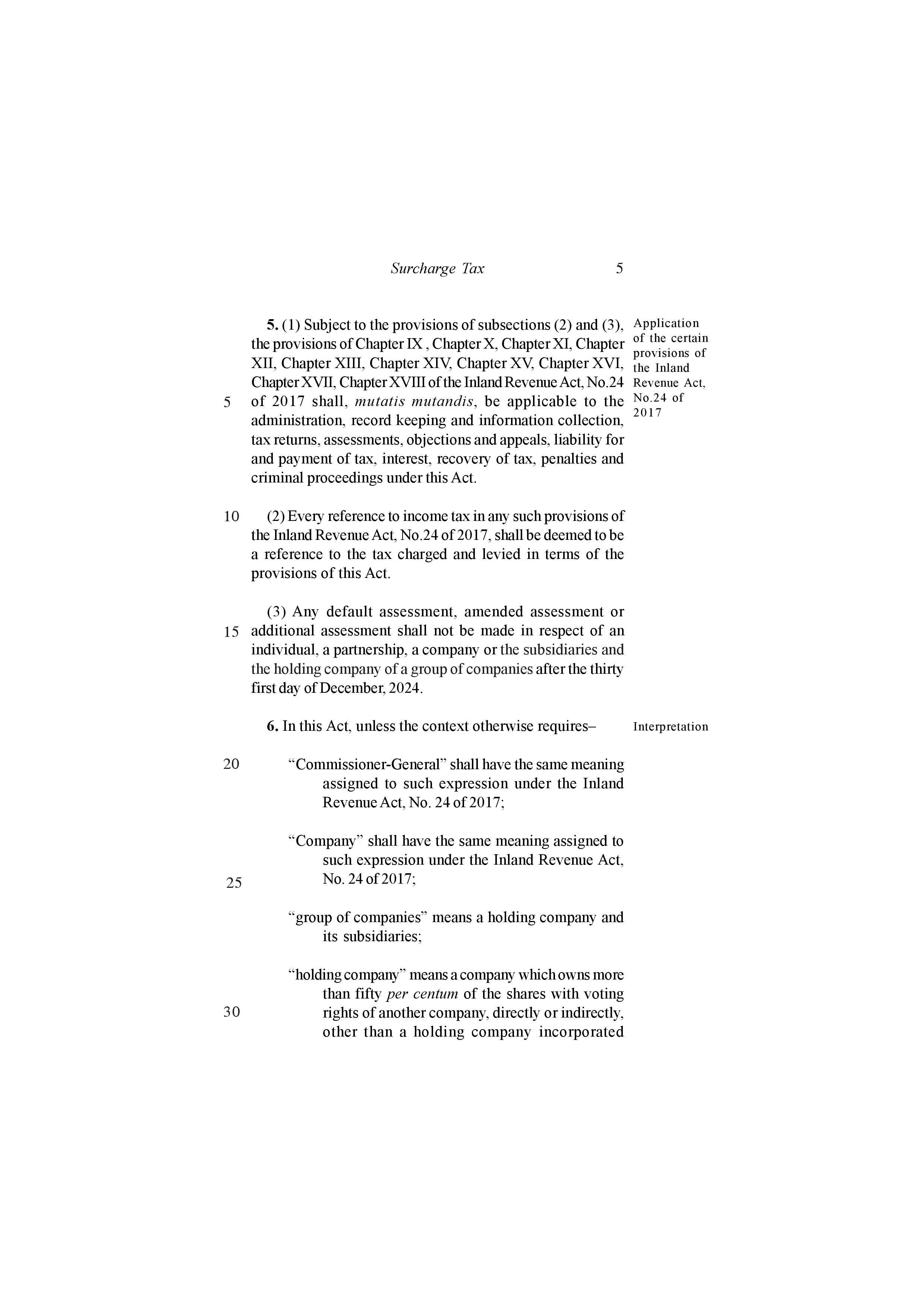 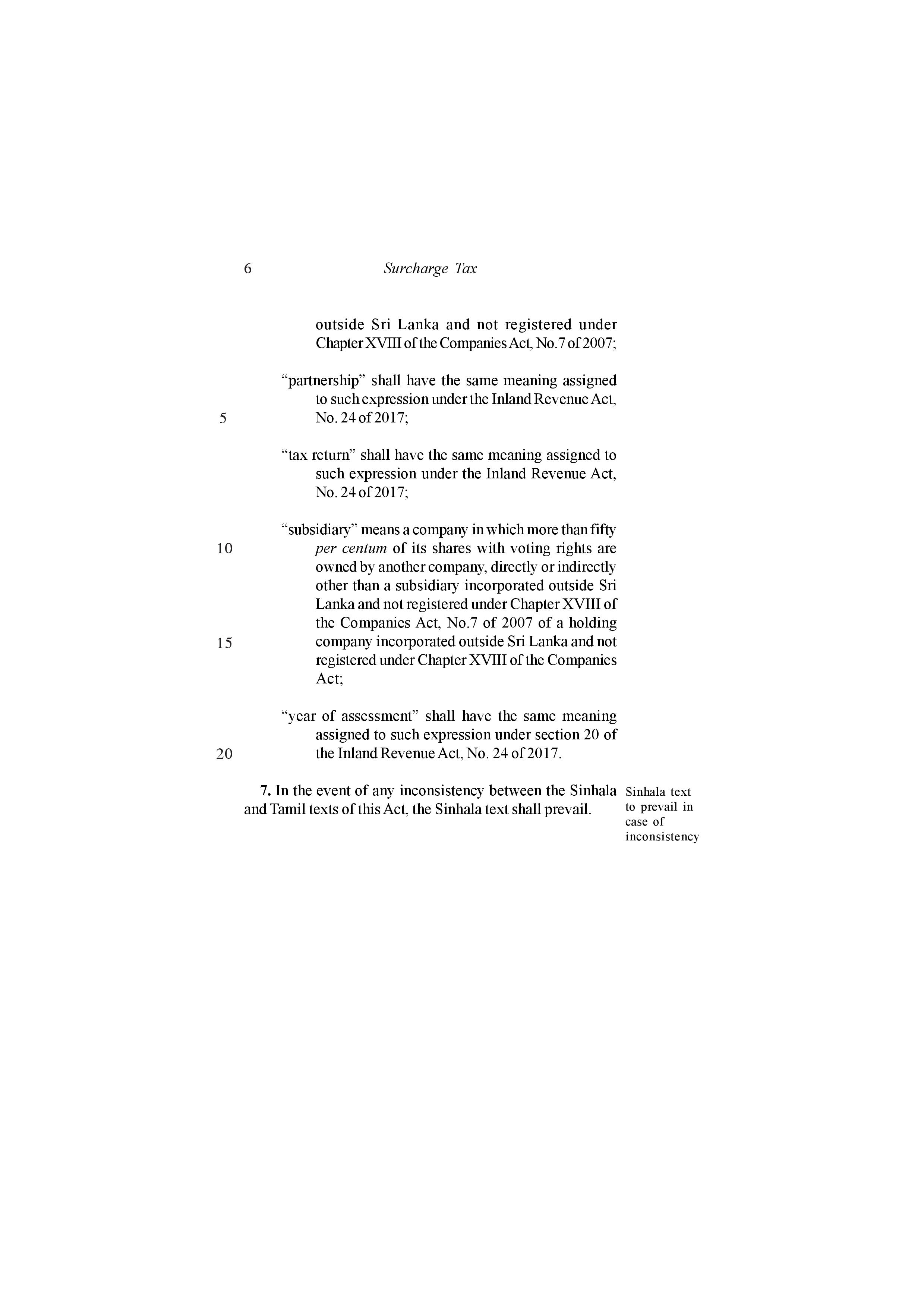 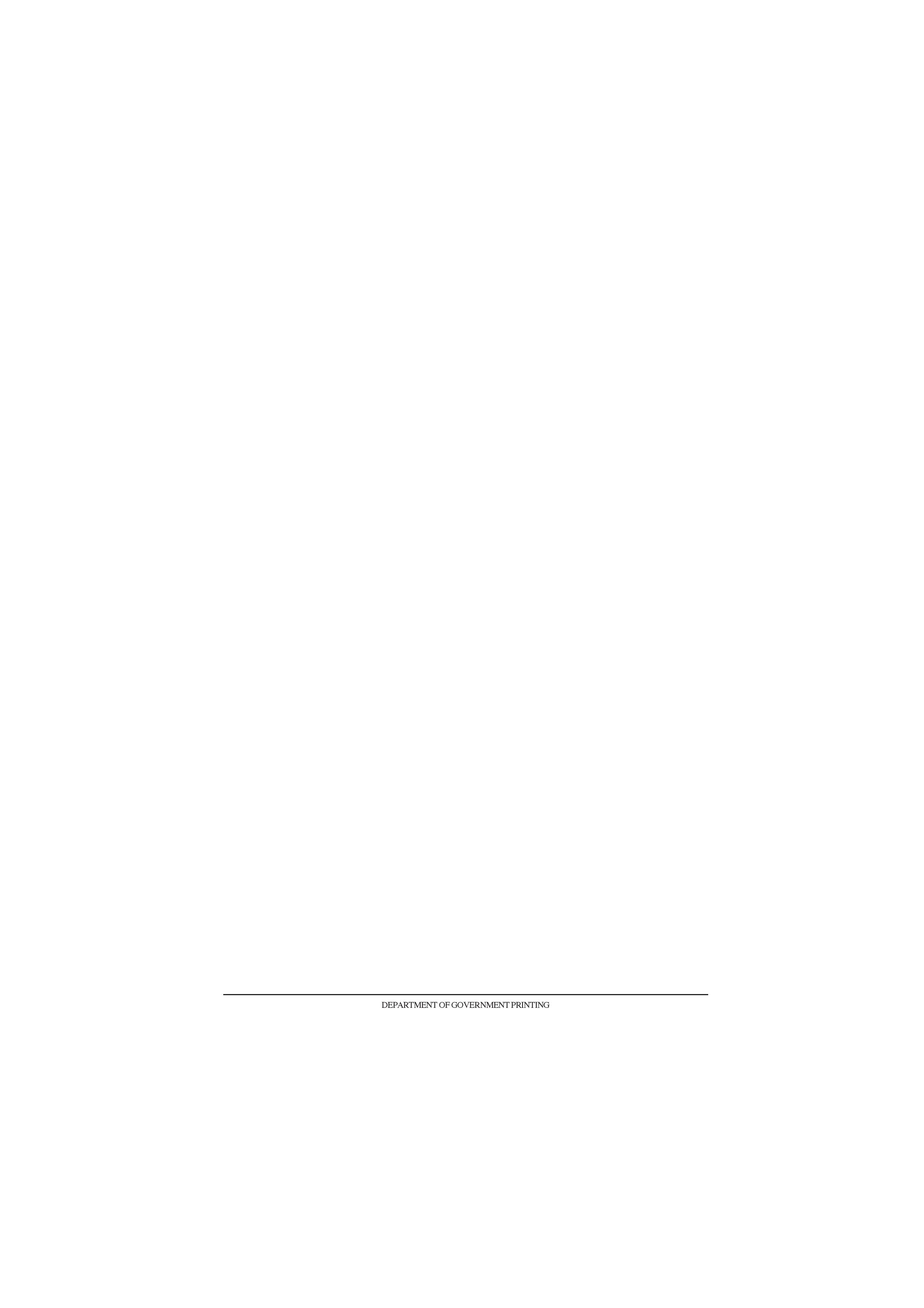