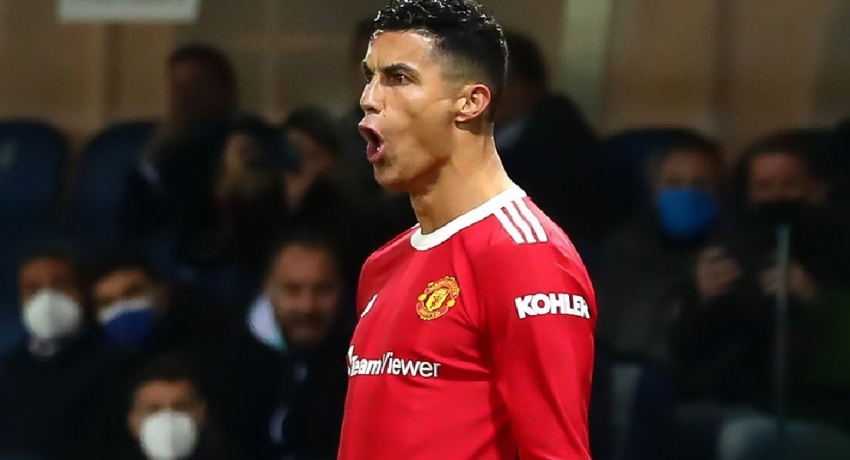 Cristiano Ronaldo is used to breaking records on the field, but he is now breaking them off it as well.

The 37-year-old surpassed 400million followers on Instagram becoming the first person ever to do so.

In September 2021, the forward had 237 million followers made him the most followed man on the application, an amount that has since grown exponentially in a matter of months.

Ronaldo, who recently celebrated his birthday only a couple of days ago, thanked all his fans for the wishes on the popular social media platform.

‘Life is a roller coaster. Hard work, high speed, urgent goals, demanding expectations… But in the end, it all comes down to family, love, honesty, friendship, values that make it all worth it. Thanks for all the messages! 37 and counting! (sic)’, he wrote on Instagram.

The most-followed individual on Instagram, Kylie Jenner is second in the rankings with over 308million followers, with Lionel Messi sitting in third with 306million.

Ronaldo fined 3.2 million euros and 24 months imprisonment due to evasion of tax