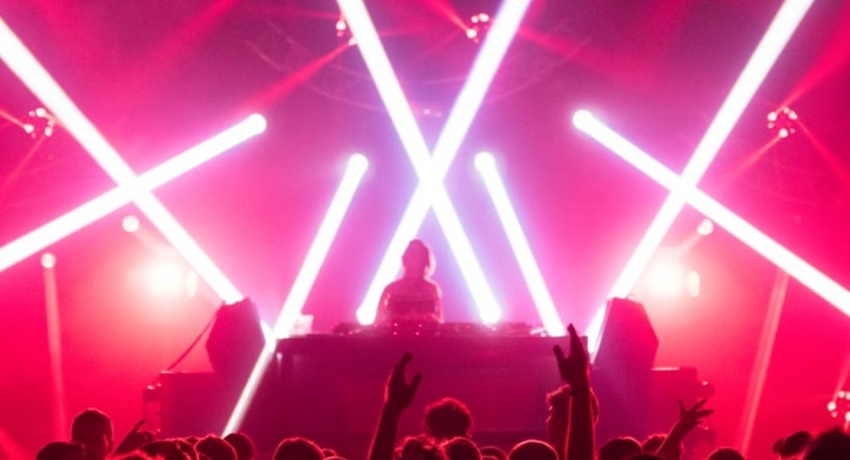 COLOMBO (News 1st); The Colpetty Police arrested 14 suspects including 12 foreign nationals during a raid on an unlicensed club in Colpetty on Tuesday (1) night.

Police seized 489 bottles of unlicensed beer, six bottles of wine, one bottle of local liquor from the club.

Sri Lanka Police also said the club was run by a foreign woman.