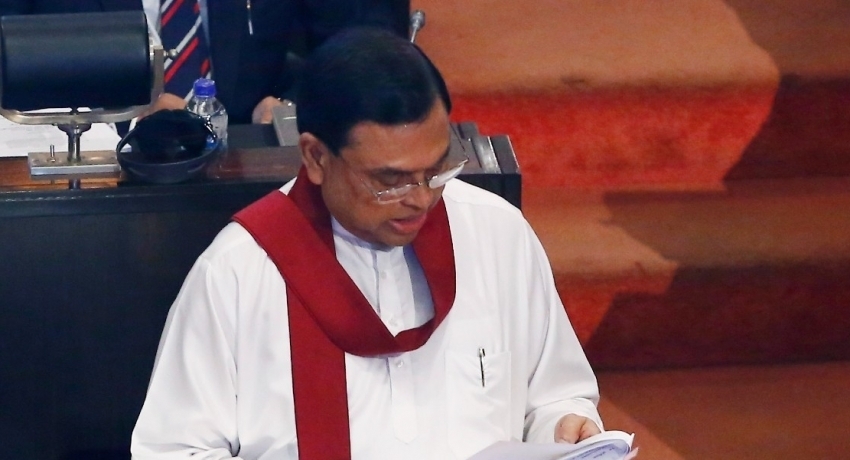 COLOMBO (News 1st); Finance Minister Basil Rajapaksa was acquitted and released from the case filed over the printing of 5 million ‘Lith’ calendars or almanacs by spending 29.4 million rupees in funds belonging to the Divineguma Department during the 2015 Presidential election.

In addition, Ex-Director General of the Divineguma Development Department Kithsiri Ranawaka was also acquitted and released from the case.

The Colombo High Court Judge on Tuesday (1) decided to acquit and release the defendants without calling for evidence from the defense on the basis that the charges filed against them were not proven by a sufficient amount of evidence produced by the prosecution.

The court also lifted the travel ban imposed on the Rajapaksa and Ranawaka.