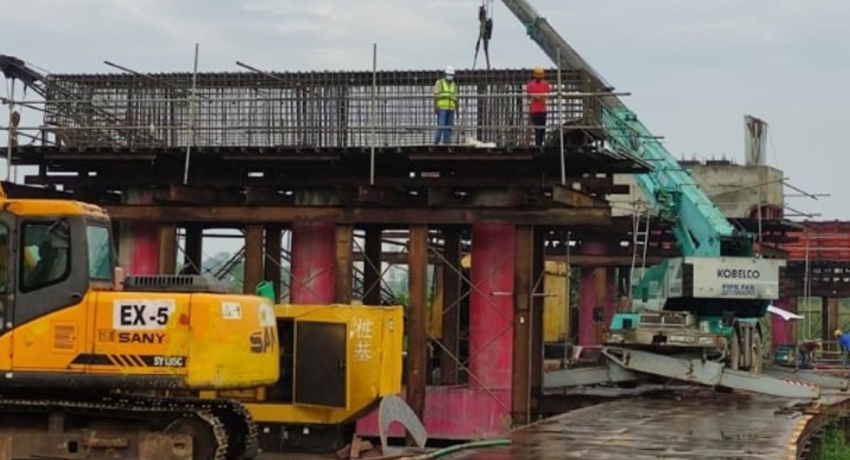 COLOMBO (News 1st); The construction of a new bridge across the Nawala Canal in Rajagiriya as a solution to heavy traffic congestion in Ethul Kotte is currently at 60%, while the Minister of Highways, Johnston Fernando has instructed to expedite its construction.

Furthermore, the Secretary General of the Ministry of Highways, Director General of the Road Development Authority and the Road Development Authority have also been instructed to expedite the construction of the new bridge over the Rajagiriya – Nawala Canal connecting the school lane on the Ethul Kotte – Angampitiya road and the Nawala – Rajagiriya road by Minister Johnston Fernando, at a progress review meeting held on 29th January.

This new two-lane bridge is being constructed by the State Development and Design Corporation under the full supervision of the Road Development Authority.

The new bridge is planned to be built on poles so as not to damage the swamps in the area.

With the construction of this new bridge, vehicles coming from Parliament Road and Kotte will have easy access to Nawala and the existing traffic congestion on the Rajagiriya road will be alleviated, the Ministry mentioned in a statement. 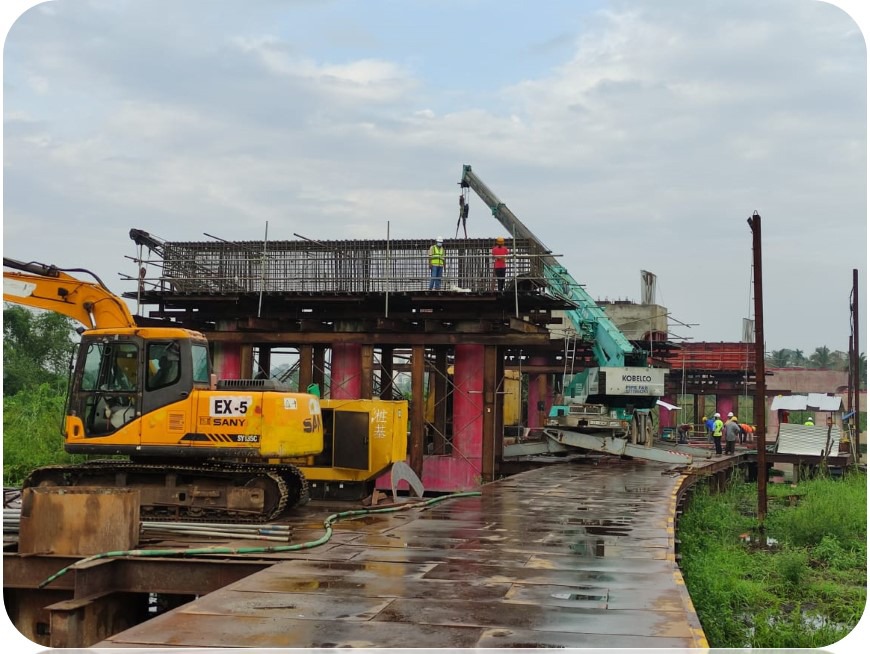 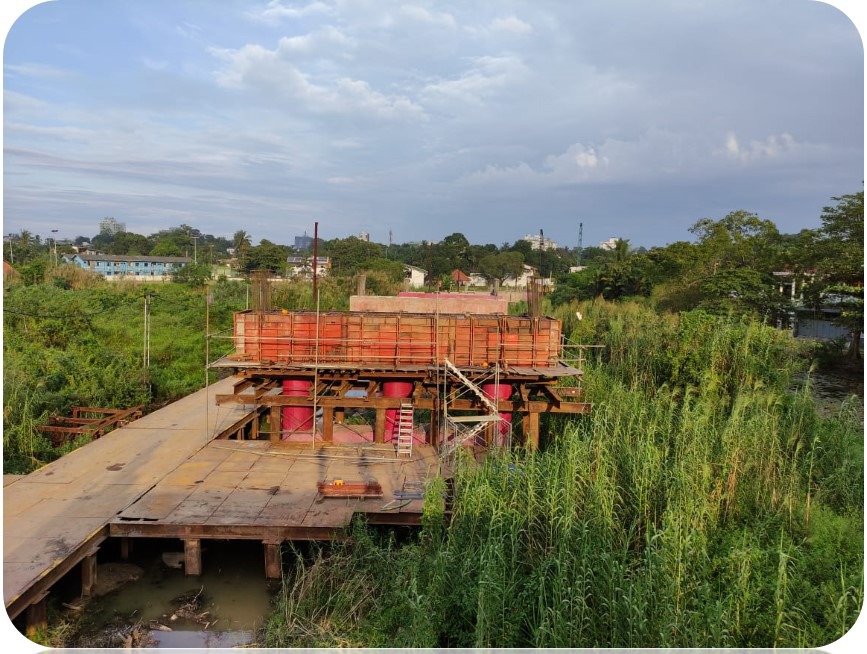 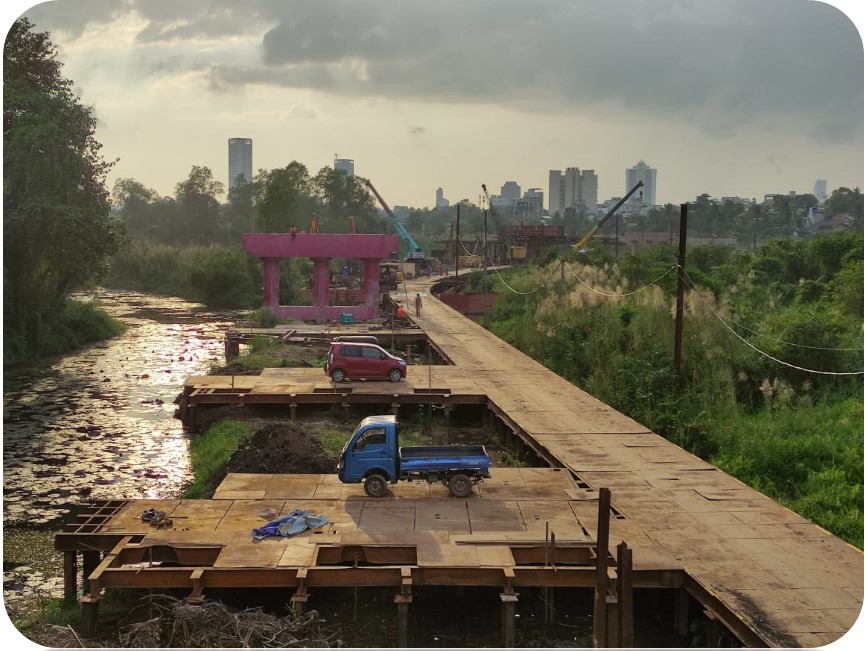 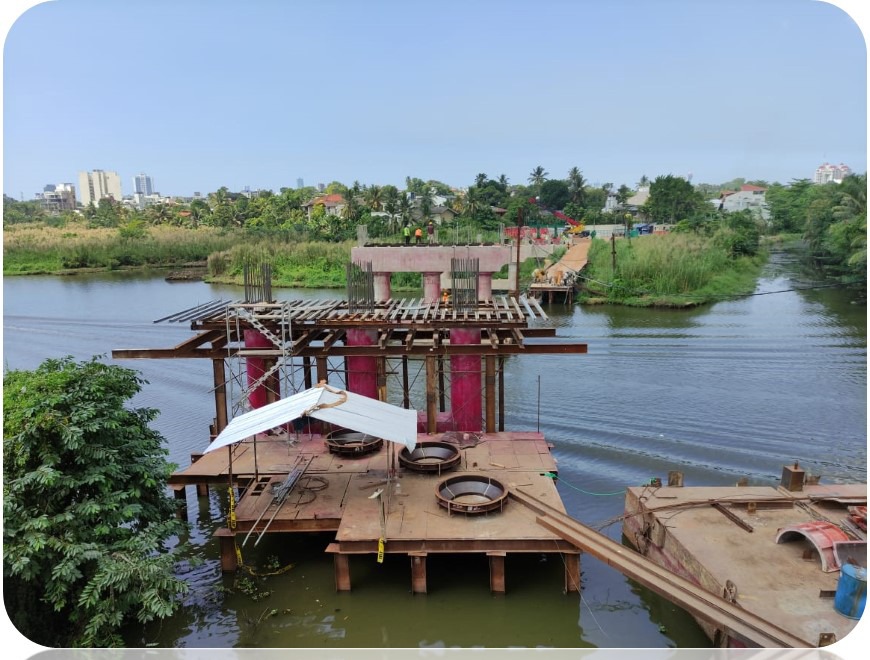 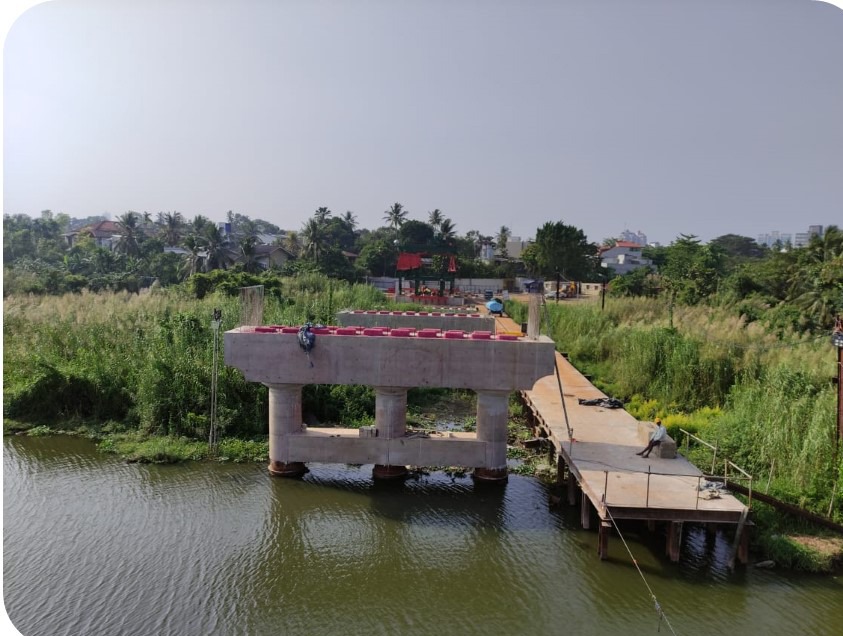