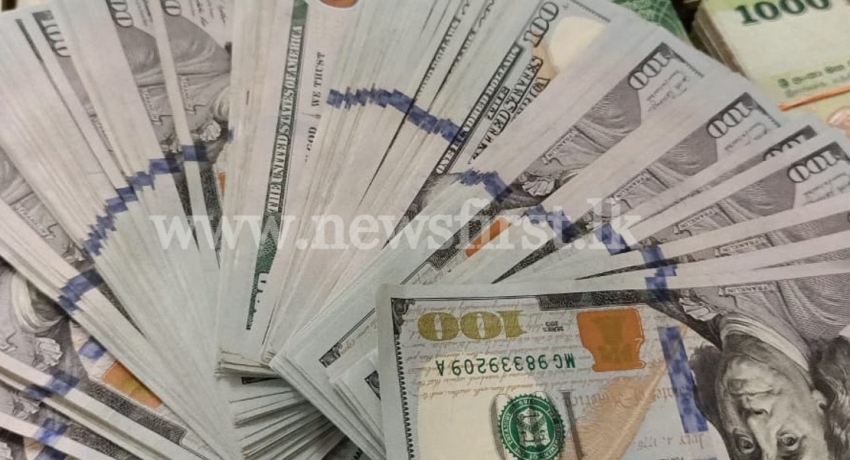 However, activists allege that this is an attempt to launder money in US currency into Sri Lanka.

Duminda Nagamuwa, the Propaganda Secretary of the Frontline Socialists Party alleges that the Monetary Board decision directly violates all the treaties Sri Lanka has signed internationally to counter money laundering.

He further noted that massive amounts of money with undisclosed means of being generated can flood the Sri Lankan economy via these moves.

The Monetary Board of the Central Bank of Sri Lanka recently issued Rules making it mandatory for hotel service providers to accept payments from persons resident outside Sri Lanka, only in foreign exchange.

At the same time, hotel service providers may accept payments in Sri Lanka Rupees from persons resident outside Sri Lanka provided they submit original documentary evidence to prove that such Sri Lanka Rupees represent the foreign currency brought into Sri Lanka and converted through a licensed bank or an authorized money changer.