COLOMBO (News 1st); The Railway Station Masters’ Association has commenced a 24-hour token strike on Thursday (13) based on several demands.

The News 1st correspondents stated that due to the token strike, the train passengers have been severely affected.

Incidents of scuffles initiated by train passengers have also been reported at Palugaswewa and Kandy railway stations.

Moreover, the News 1st correspondents reported that the ticket counter at the Kurunegala railway station was sealed, and the Anuradhapura railway station has been closed due to the train strike, while several trains from Polgahawela departed late. 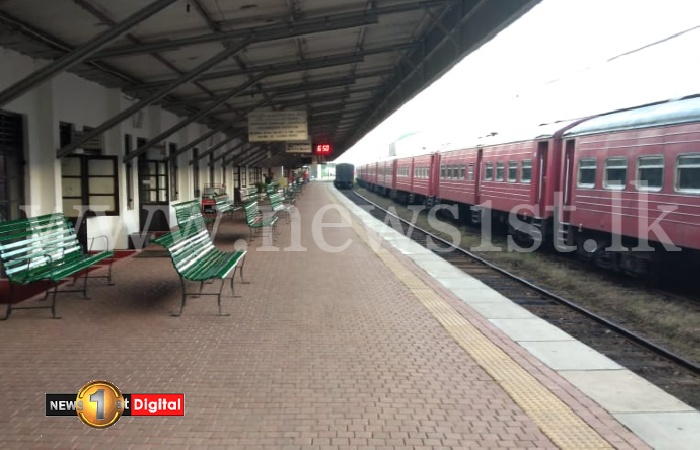 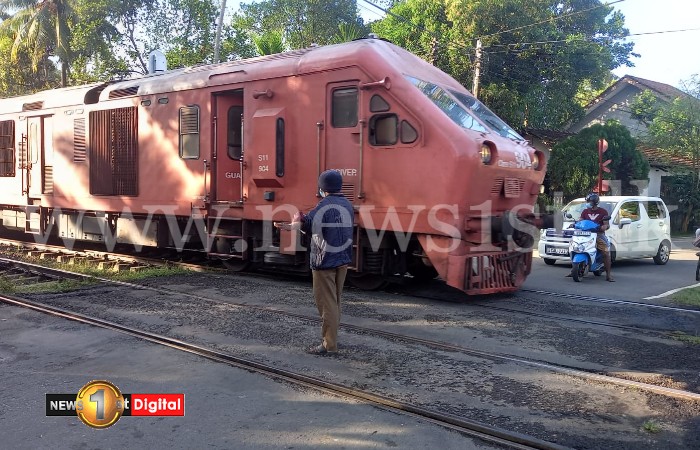