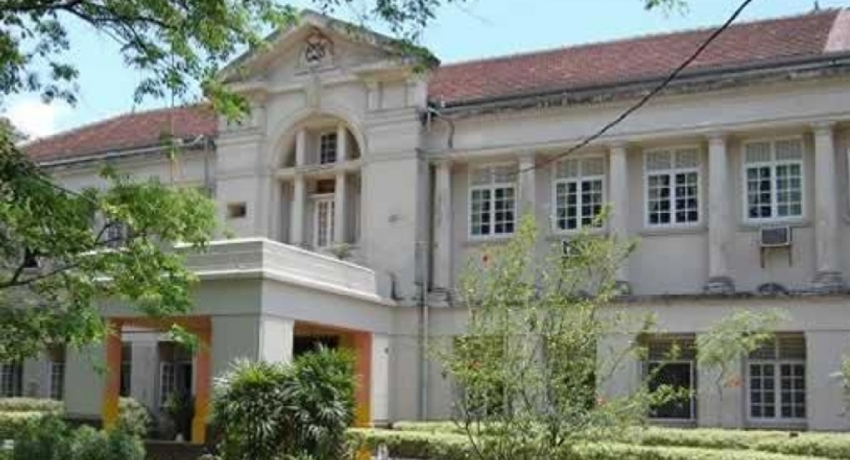 COLOMBO (News 1st); The Police Sergeant who carried out the shooting at the Thirukkovil Police Station is due to be brought to the Angoda National Institute of Mental health on Thursday (30).

The Prisons Media Spokesperson, Commissioner of Prisons Chandana Ekanayake said that steps have been taken to examine the condition of the suspect’s mental health.

The suspect, who is being detained at the Batticaloa Prison, was examined by a doctor on Wednesday (29) and thereafter the doctor has recommended that the suspect be referred to the Angoda National Institute of Mental Health for a report.

4 police officers were killed and three others including the OIC were injured in a shooting at the Thirukkovil Police Station on the 24th of December.

The suspect has been remanded after been being produced before Court after surrendering to the Athimale Police.

An extensive investigation is being carried out into the shooting headed by an Assistant Superintendent of Police and a Senior OIC.